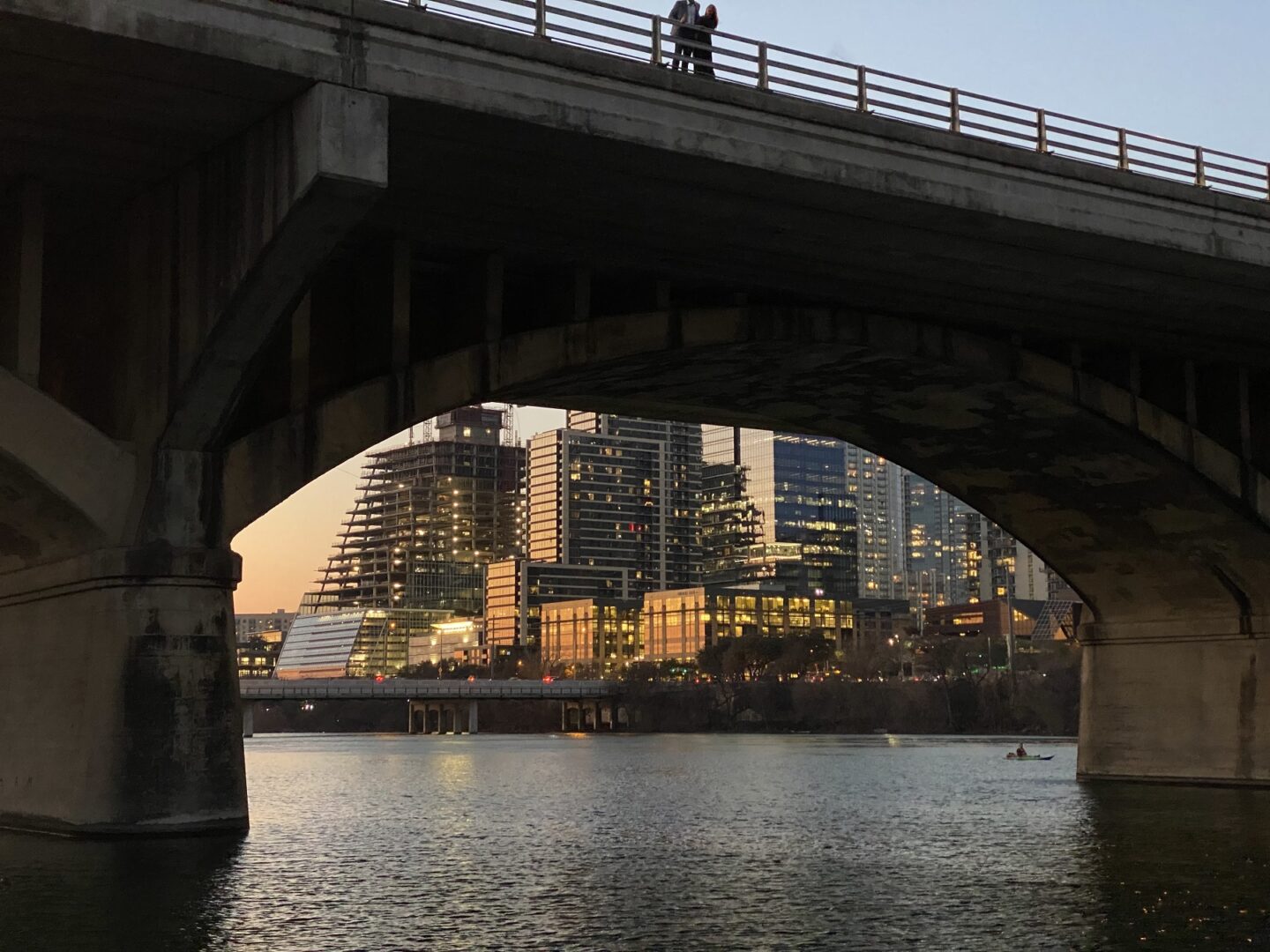 When God walks you into a city, you don’t know what is going to happen. Sometimes HE gives you a hint of what HE is going to do in the city.

Select people know when  God is coming.  They are assigned to go ahead of HIM.  Austin is such a city.

My team and I were assigned to go to Austin on behalf of the people and God. As usual, whenever I go to a place, I don’t know what I’m going to find.

I know that God is very serious about the people in that city or town. Let’s face it, HE’S in love, and when a Man loves, HE pursues what HE loves.  He also protects it. Men are fixers. GOD will deliver, fix, restore and rebuild whatever is crying out to HIM. Only HE has the complex blueprint of what needs to happen in that place.

The sewing and reaping process is an essential part of the reason, and why this city is functioning at the level, it is.  When you look at Austin today, you are looking at a combination of the results of what happened in the past and now.  A posture of prayer is pertinent in the daily lives of every individual in this city.

It shapes the person who then goes out into society and helps to shape their community. So if you work in the political arena or the significant institutions in Austin, you will treat people better and serve better if you have God at the core of your decisions.   God needs to be at the center of every decision in your life.

Austin did not just happen to emerge; God had a plan and purpose for this city. Of all the Texas cities, Austin is the capital, which means it is at the helm, and not by chance or because a man chose it.

No, it was part of the script of GOD. I encourage you to become part of the movement of  God to help Austin reach its pinnacle through prayer and service to the Lord. God uses HIS partners on earth to help facilitate the Plan. If you want to know why Austin is in this condition, go back into history and find out what happened that brought the city a recompense reward.

A woman was brutally raped in Austin a very long time ago, and it activated a curse in Austin, particularly in the downtown area, which is experiencing it more so.

I will share one of my assignments with you to better understand what I am trying to convey.

The Lord sent me to Austin, also know as A-town. There’s a famous saying about Austin – Austin keeping it weird. Let me back up for a minute when I was living in San Antonio. The Holy Spirit would tell me to stay in a hotel in Austin, so I chose the Hilton Austin.

I would make sure that I would get one of the corner rooms they called the capital suite, and God showed me a lot of favor there; there were times I didn’t even pay for the room.  Simply because we’re ever GOD sends you makes provision for it.  He instructed me to go into the room and then pray for the city; while I was there, HE would speak to me and tell me exactly what to pray.

In this instance, it was not only the homeless population; they passed a law to allow homeless people to set up tents on a lawn downtown if you know anything about Austin. So it’s legal for them to live in their tents.

I had a strong focus on praying for the homeless. The other important priority is the drug-addicted people; God said some of HIS children in the grips of drugs are crying out to HIM calling out while roaming the streets, and HE was sending me to pray to release them from addiction. I didn’t go to Austin once; I went many times and stayed in the hotel and prayed.

Then GOD ordered me to move there; my husband and I and my team relocated from San Antonio to Austin, and as usual, we were thrilled that God was using us and sending us to Austin. We met some beautiful people, and we helped the homeless by giving them money and prayer.

People are hesitant to give homeless people money, but they need money just like you; they need food and other things. I know people think, well, they are going to take my money and use it for drugs. Not every homeless person uses the money for drugs.  Many of them are not drug-addicted or mentally ill but just fell on their luck and have given up hope, and there are others who still have hope.

I have had homeless people tell me how grateful they are to wake up every morning despite the situation. God commanded us to take care of the poor. He said in the Bible, the man that gives to the poor lends to God and that HE would repay you. (Proverbs 19:7). Now that’s a promise; God does not break HIS promises, so don’t be hesitant on giving them money, food, or whatever God leads you to do, do it to HIS glory to help our sisters and brothers, especially the ones who are homeless.

The prayers that went up from me on the soil of Austin are helping GOD’S sons and daughters, my sisters and brothers to be freed from addiction are going to be accomplished because God doesn’t waste time.

When HE sends you to a place and tells you what to do, it will come to pass. He said: “my words would not return void, and it will accomplish that for which I sent it and prosper in it.” (Isaiah 55:11) Never hesitate to do what God has told you to do and don’t try to figure it out because the Bible says: “to lean not to our own understanding but in all your ways acknowledge him, and he will direct your path’s.”(Proverbs 3:5-6) Do you want to be blessed?   Follow the Blesser.