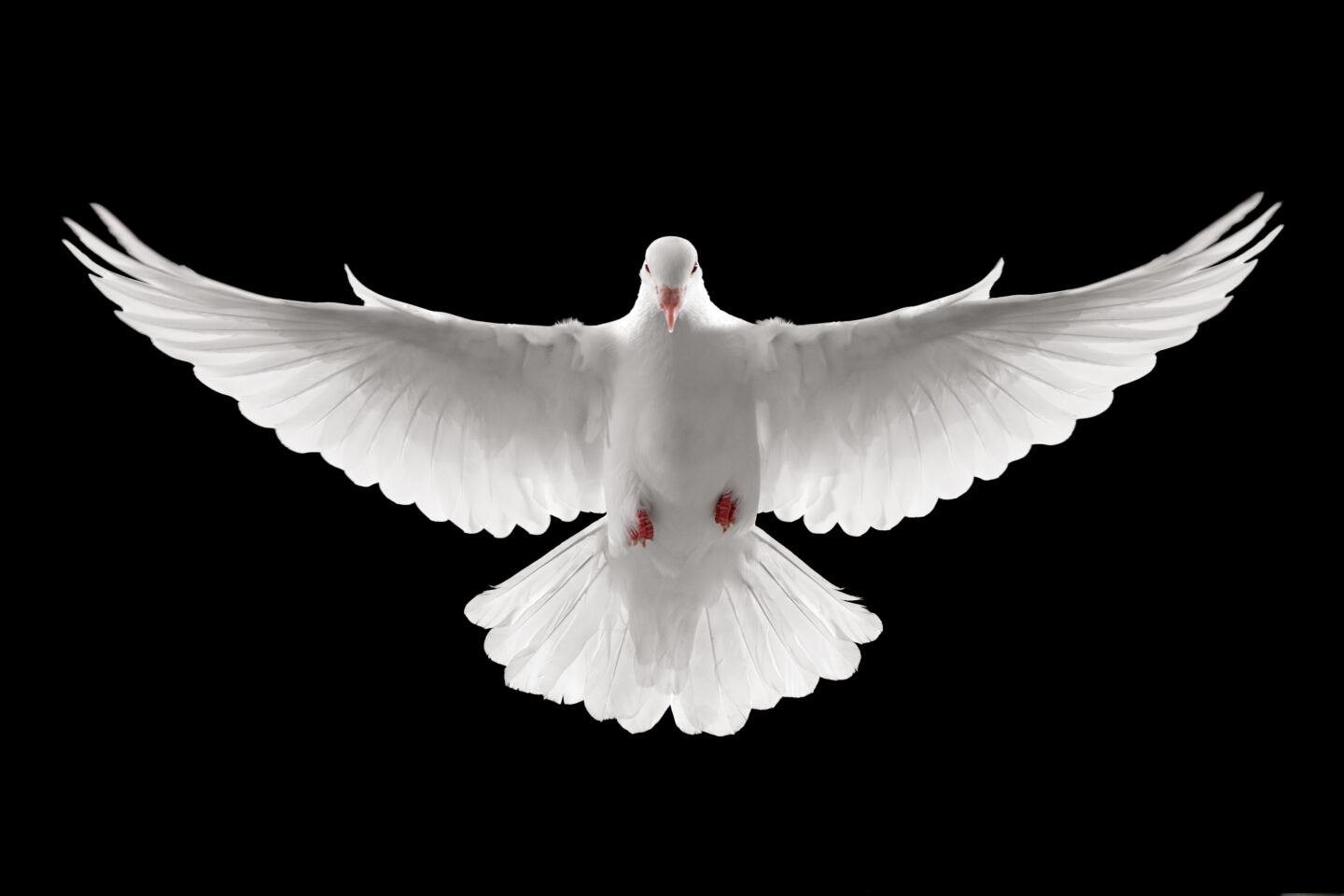 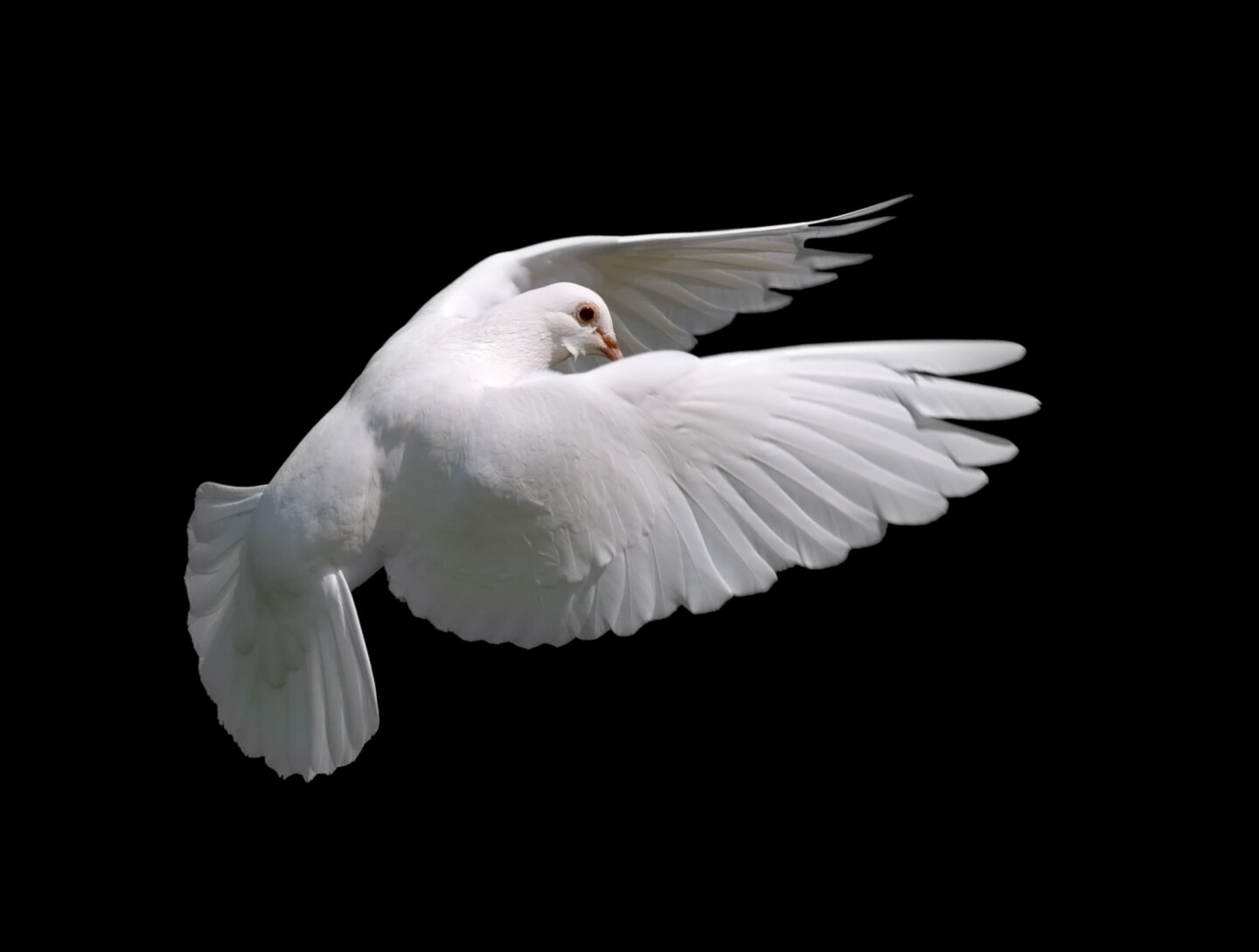 For months, GOD has been saying the word clean to me. In fact, more than once; it’s been sometime. To be more to the point, he was talking about my team and me eating clean. For the career and the jobs that we have, our lifestyle, and our relationship with GOD. Our eating habits and lifestyle are directly connected to the office and leadership position. I have been teaching and overseeing 25 years now.

Back in 1999, when the Lord told us to stop eating meat, that was a drastic and very tough change for us because it was a supernatural move of GOD and our flesh had nothing to do with it. None of us had ever entertained giving up chicken, beef, ham, turkey, and all the other delicious meats.

WE STRUGGLED AT FIRST TO STOP EATING MEAT

We did, though; we were so serious about our fellowship and being obedient to GOD that whatever he told us to do we did with pleasure! There was a struggle at first to stop eating meat cold turkey. I can’t really remember how the other ladies completely stopped. I know for me I stopped and then shortly thereafter I ate a little chicken for lunch and for dinner.

I went back to eating this chicken while they diagnosed me with cancer in 2002 and in case you don’t know; the Lord healed me with no chemo or radiation, just removal of the tumor at the base of my colon. I thought that after the surgery was done, I would take a few days to a week to recover and then I would be fine, but that’s not what happened.

WARNING THIS IS GROSS

For the next 30 days, I was bedridden at home to where my staff had to take care of me in my home. I look back on the major sicknesses and traumas that I had, and I wouldn’t change any of them even if I could go back and do that. Simply because those were some of the most profound times of my life where GOD showed up and drew so close to me and I drew closer to him. But being in pain in that bed for 30 days was just unexpected, and I grew a little depressed.

They always say that pain in your body is a sign that something is wrong.

The doctors did not understand the pain that I was in. It was somewhere in my colon, but they didn’t understand why, especially since they just took out the tumor and I shouldn’t have been in pain anymore, so they said. They tried to delve into finding out why. It went on day in and day out. I had to end up taking codeine with Tylenol to get rid of the pain temporarily. I don’t like controlled substances; I tried to steer clear of it. Instead of focusing on medicine to deal with the problem here I went into GOD‘s word. His promises on divine healing, which he offers to all of us is what healed me.

If you’re in pain, long enough it changes your thinking, and it makes you feel like something’s wrong with you internally. This is when fear tries to walk up in you and start offering reasons why you’re going through this. This is when you really need GOD, guys! If you don’t have GOD to come in and stop that pain, to reassure you that everything is going to be all right, you will find that you will be subjected to medical errors and misdiagnoses at times. Your suffering can be longer than necessary and pain that goes on long enough could change the trajectory of your life. 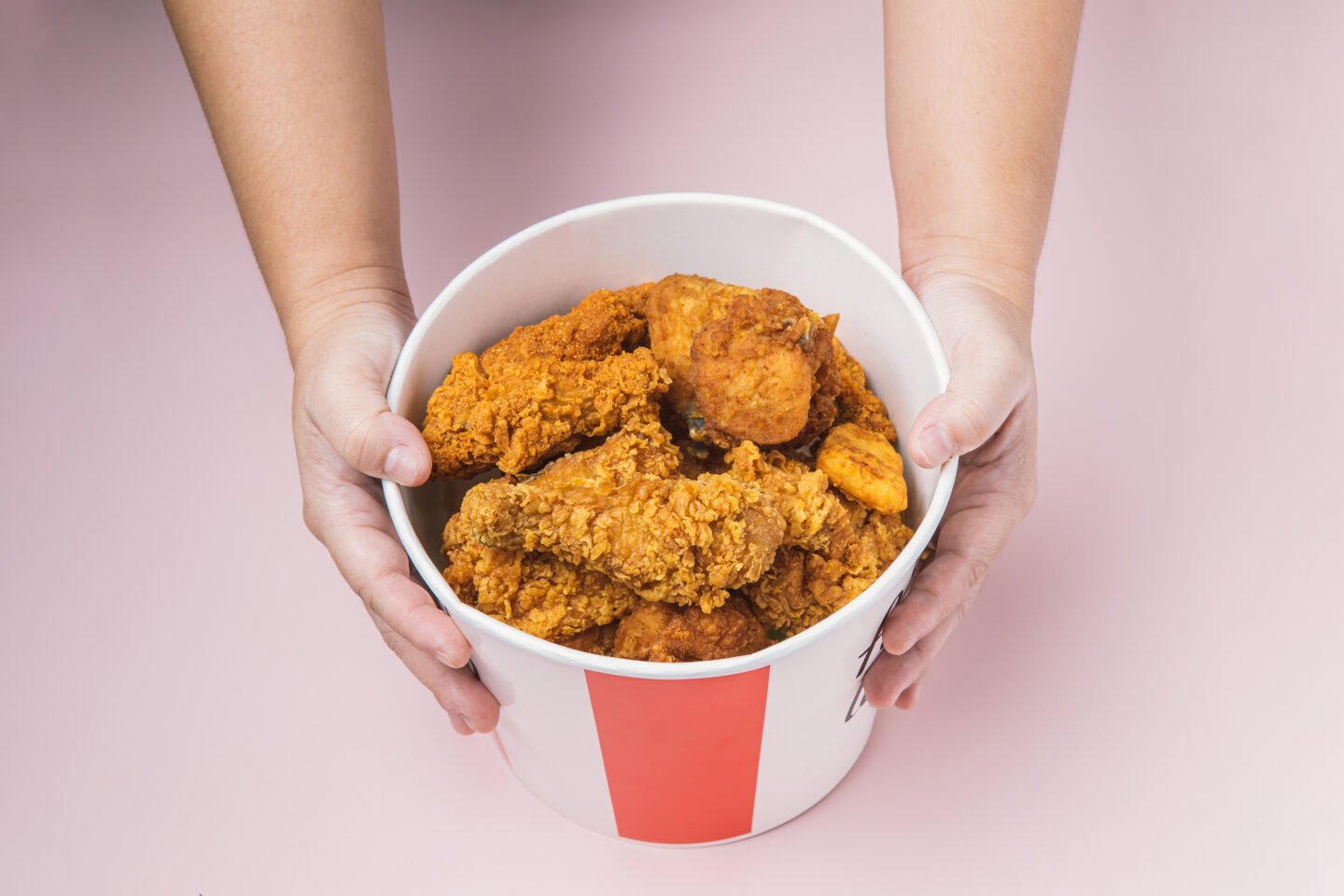 So, I told the ladies to bring me a little chicken for lunch and for dinner on my plate. Well, something happened in that first 30 days that would change the course of my life. I grew a Chocolate Cyst in the area where my reproductive organs used to be.

It’s called a Chocolate Cyst  because it’s filled with old blood. I’m sorry I know that’s gross, but I wanted you to get a real clear picture.

SOMETHING WAS INSIDE OF ME 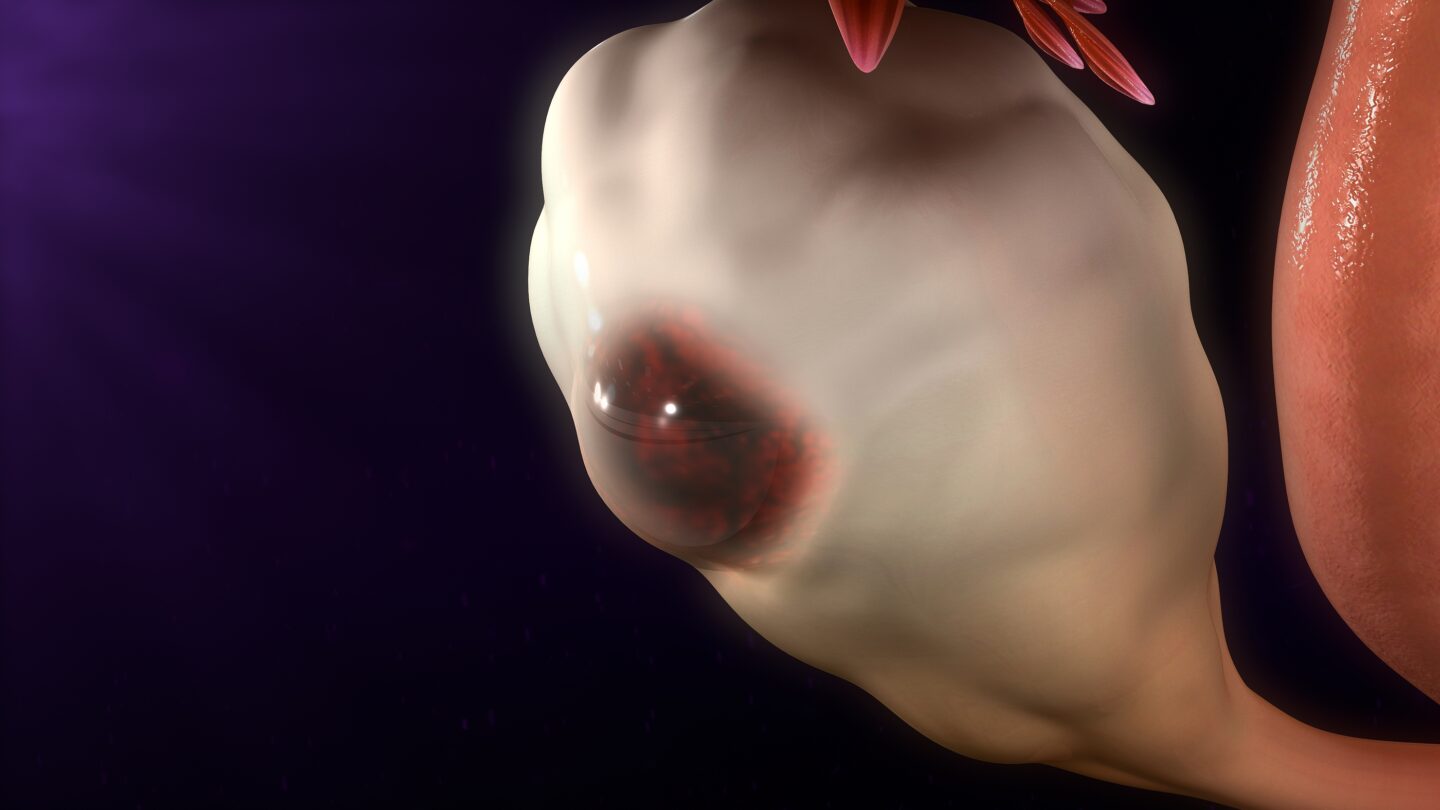 It grew so large it was 13 cm. When I went to the GYN doctor, she didn’t even need to use an ultrasound machine to see it. You could feel it right when you feel the top of my belly. However, she did an ultrasound, and she said you have a 13 cm chocolate cyst, which is the size of a newborn baby’s head. My mind was blown because I said there’s no way I just had surgery. You guys just cut me open, and I was completely clean.

The doctor was puzzled but agreed and she said that I did something different during that month. I insisted I kept their orders since they discharged me from the hospital. I was told not to lift even a loaf of bread and basically to rest and recover. That’s what I did. I followed the rules. Long story short, it came to me. The only thing that I had changed was I went back to eating a little meat for lunch and for dinner and it was chicken, no red meat.

YOU HAVE TO HAVE SURGERY AGAIN

She said, “that’s what did it!” “It’s the kind of protein that meat is that grew this chocolate cyst.” She said, “Now you have to have surgery again to remove it.” I said, “no way, I need to talk to GOD because I just had surgery 30 days ago”. So, she gave me the time to pray about it for a few days. She called me and asked me what my decision was. I asked, “if eating the chicken grew it then, can’t I just stop eating it and it will dissolve?” I told her that GOD had told me he would take care of it, I didn’t need the surgery and she said: “well you know I respect your religion, but this will not go away. It may go down a little, but it’s become too large to totally dissolve, even if you stopped eating meat.”

I made my decision. I told her I’m going to stop eating meat and GOD will take care of this. That is exactly what happened. Almost a year later, I went to her just to have an examination to see where it was at, and it was completely gone. I knew it was gone because the pressure to always urinate had slowly dissolved and I was back to normal. 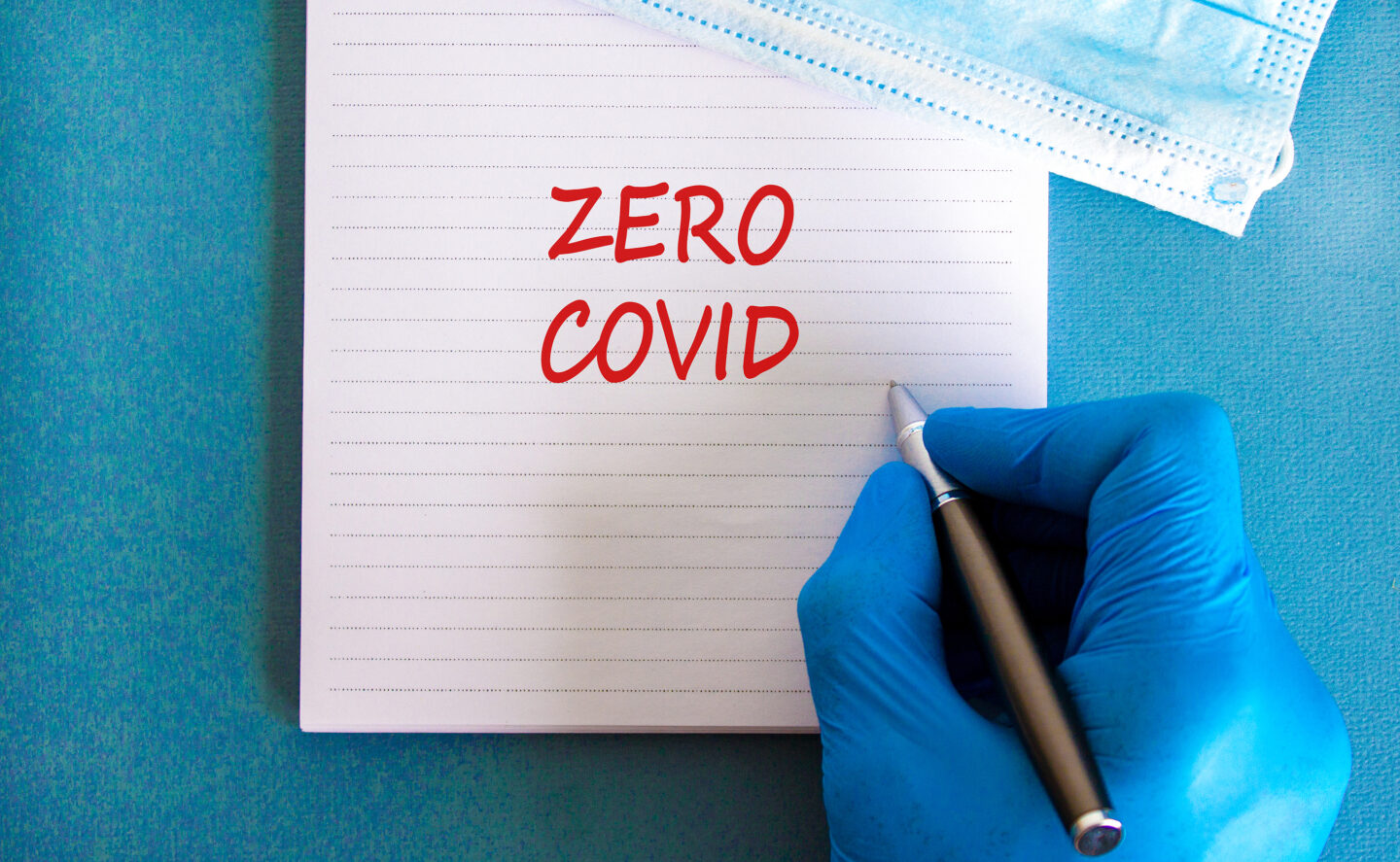 Clean eating is something that GOD told us to do and so I cut out different things in my diet, but that didn’t completely entail everything that he wanted out. So, he said to me the other night when I was laying in the bed, because as you know I just went through a COVID battle, and I’m still in recovery.  I give GOD the praise that I am no longer in the hospital and I’m home getting well in his presence.

I’m much better, by the way! All praise and glory be to GOD. I was laying looking at the ceiling and I said to him, GOD how do I get clean? He immediately and strongly said LOVE.

GOD STARTING SPEAKING TO ME 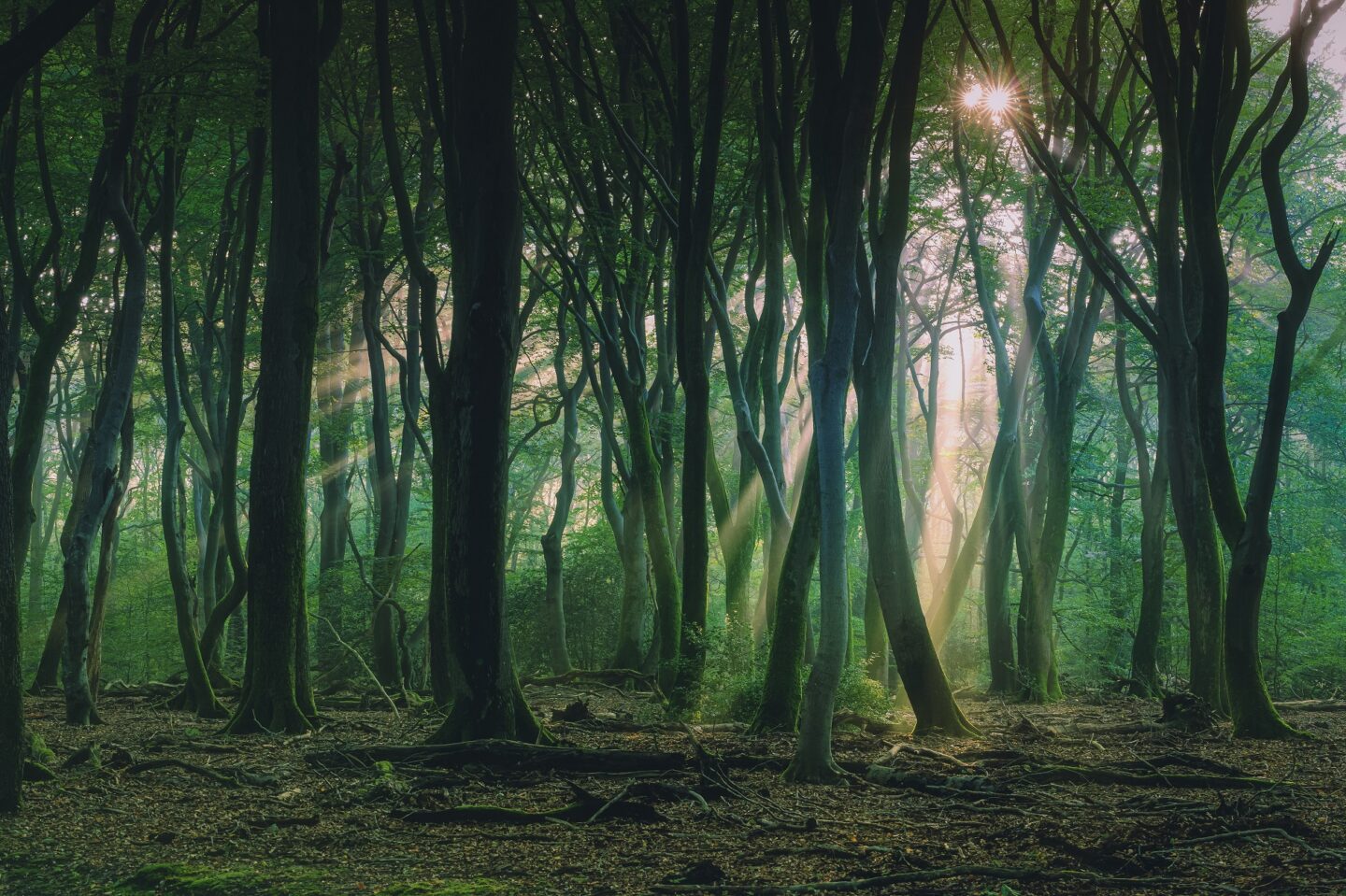 He quickened in my spirit the scriptures, “love covers a multitude of sins.” (1 Peter 4:8); “And now abide faith, hope and love but the greatest of these is love.” (1 Corinthians 13:13) But the first one that he poured into my spirit was when he said that there were two commandments, and that if we did them, they covered everything. (Matthew 22:36-39). The first one was to love GOD with all the heart with all your soul and with all of mind and with all your strength. Mark 12:30  And the other was to love thy neighbor as yourself (Luke 10:27). The Lord reminded me that in these two commandments, all the Law and the Prophets hang. Perhaps you are like me, and the ladies and you are pursuing what GOD wants you to do.

PERHAPS YOU WANT TO BE CLEAN INSIDE AND OUTSIDE

Perhaps you want to be clean both inside and outside. We know how to be clean outside. We can take a shower or bath and get clean, but being clean on the inside is another thing. There are specific spirits and things that have an assignment against you and have attached themselves to your life. They came through the doors that you or your family have opened.

Stumbling blocks, hindrances like fear, anger, rebellion, and more. I wanted you to know that eating clean doesn’t make you clean. You need to LOVE because when you love everybody, which is something that you have to work on, you’re agreeing with GOD‘s word. You will have to pursue him, asking him to help you LOVE to get rid of anything inside of you in your mind and your heart or soul that is a blockage toward your goals. There’s an old saying “cleanliness is next to Godliness” and I believe that scripture.