Home » Dealing With Your Enemy Through Prayer 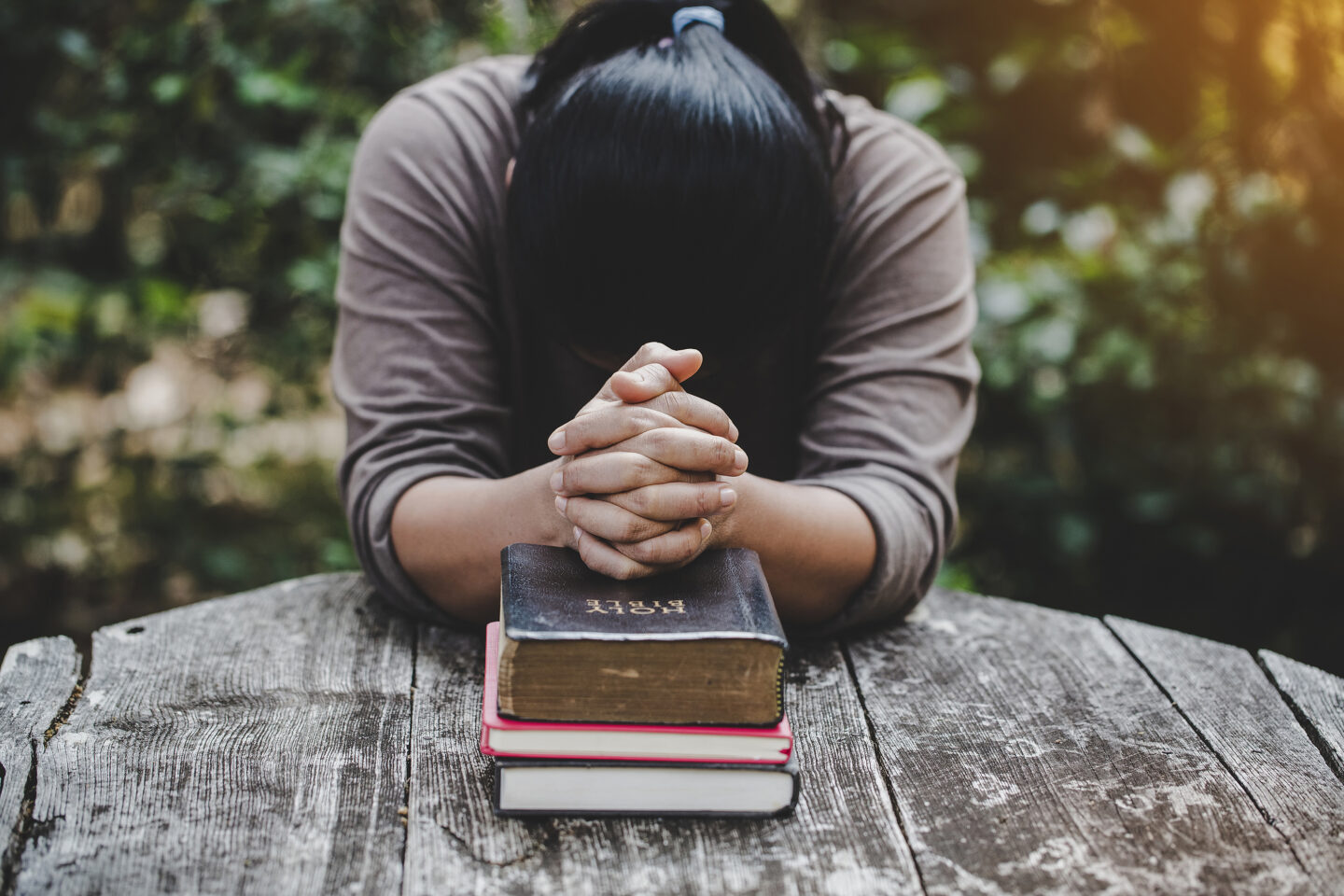 This article will teach you how to handle an enemy, those known and unknown, effectively.

Usually, when a person knows they have an enemy, they turn and intensely focus on them even if nothing is said. They think, why is this person my enemy?

Sometimes, they wonder what they did, especially if they don’t feel that they’ve done anything to warrant this reaction from a person.

Perhaps your enemy arose because of what you have. Not everybody likes everybody, we have to face it, and if you spend your time trying to make people like you, you’re wasting it.

Just because someone doesn’t like you doesn’t make them your enemy. Let’s not worry about people who don’t like us; instead, we should pray for them.

Now there is a real enemy out there that you should know and how he uses people all day long against you. Some of those people you know, maybe others you don’t. Satan is your enemy and not only to you but to every human being. He has an entire kingdom of people who pray against us daily.

They desire to steal our happiness and kill and destroy everything and everyone that we love. So, we must learn how to fight this enemy the only way that he could be defeated, and that’s through prayer, love, and service unto the Lord.

I want to give you an example of how you know an enemy is operating in your life.

Let’s say someone you know inherited a drug addiction problem. Now you may be thinking, what do you mean inherit a drug addiction? If you know a family whose children predominantly deal with addiction, I’m talking about 3-4 generations of family members who abuse drugs; this is what we call a generational curse.

Now there are many ways this curse could’ve befallen this family. One of those ways is by somebody doing something that brought a curse on them and the family. GOD has placed a set of commandments in the Bible. I suggest that you study it for yourself.

We are all too familiar with the Ten Commandments that Moses brought down off Mount Sinai, but there are more than just those 10. The LORD gave us to live by the other statutes and laws, and since he is our Creator and Sovereign GOD, he expects us to follow them. If we don’t, and we continuously break his statutes, commandments, and laws, there are consequences.

There’s a scripture that says, you reap what you sow. (Galatians 6:7-9) So if you sow life, you will reap life, but if you sow death, you reap death. In the case that I was speaking of earlier, there is a severe addiction problem running in the family. If no one is willing to stand up and take a stand and fight the demonic interference, it won’t just stop at those family members; it’ll keep going.

You may know of a family who has is confronted with this specific situation. If you do, you can help them by diligently praying for them. They are in dire need of it.

If you are a family member with this particular battle in your family, the best course of action is to go to GOD in prayer. Maybe you don’t know God, or you haven’t established a relationship with him. Or perhaps you don’t know if you believe in his existence, being that you have seen and experienced such horrible circumstances that your family is going through. This is the time to allow GOD to prove himself to you. 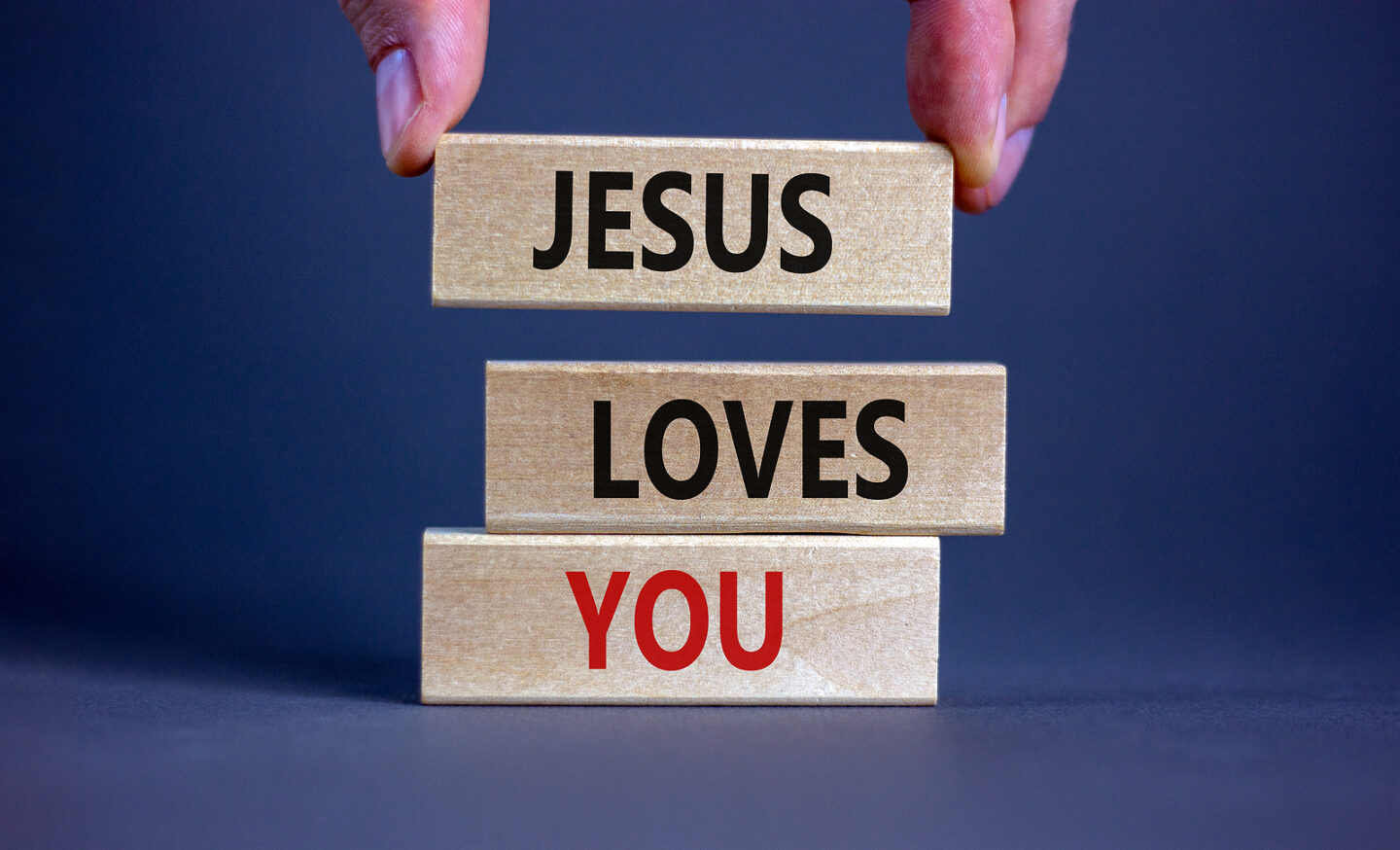 He wants to prove that he loves you and cares about your life. He wants to show you that he wants you to have success and happiness, and he’s willing to give you all those things, but you have to be authentic and genuine and be ready to make the sacrifice for your family now and the generations to come.

Go to GOD and ask for his help and be willing to give your life to him. Ask him

Inviting him into your life should be the first step you take. When you accept Jesus Christ as your Lord and Savior and acknowledge that he died on the cross and resurrected, you’re making a covenant with GOD.

The first thing the Lord will do is give you salvation.

Continue by telling GOD that you give Him your life and are willing to serve him for the rest of your days to free all of your family members from drugs. If you are honest and will pray diligently, GOD will do this, but you must keep up your end of the bargain.

GOD will look at your heart to see if you mean this.

If you have children, you know how important it is to get rid of the addiction problem.

Science has its theories; they believe drugs are in the DNA or it’s a learned behavior. Sometimes the afflicted person who didn’t grow up around family members who abused drugs still falls victim because this originates in the spirit, not in the natural.

I know this works because GOD is a deliverer; he set my son free. He wasn’t on hard drugs, but he had a bad marijuana habit, and whenever he smoked, it changed his personality. It was as though you were talking to a demon. If he was with a girl, she had to give up her money, or it would be a fight; he had real problems with it.

If there were any other drugs that he was using along with the marijuana, I have no idea. I know that I prayed consistently and gave my life to GOD, and when I got through praying one day, he called me and told me he was leaving it alone.

And to take this a bit further, ten years later, the same son was in a seriously stressful situation and decided to go and smoke marijuana, it did nothing for him. It made him feel bad, physically.

When GOD delivers you from something, he takes the desire away, and even if you return and try to utilize it again somewhere down the line, it won’t have the same effect on you because that’s how much GOD has delivered you from your captor.

Know Your Enemy Because He Knows You

Most people do not know who Satan is; they have a general idea of who he is. They will say he’s the devil; a fallen angel kicked out of heaven; that’s what they know. Some think he’s grotesque and so ugly, but he is not. The Bible reveals that Lucifer is his name in his pre-fallen state, an archangel, one of the most beautiful angels that GOD created. It even tells you how he made Lucifer. “But when he fell, he was no longer Lucifer, but he became Satan.” (Ezekiel 28: 14-17)The enemy doesn’t like you because GOD created and loves you. 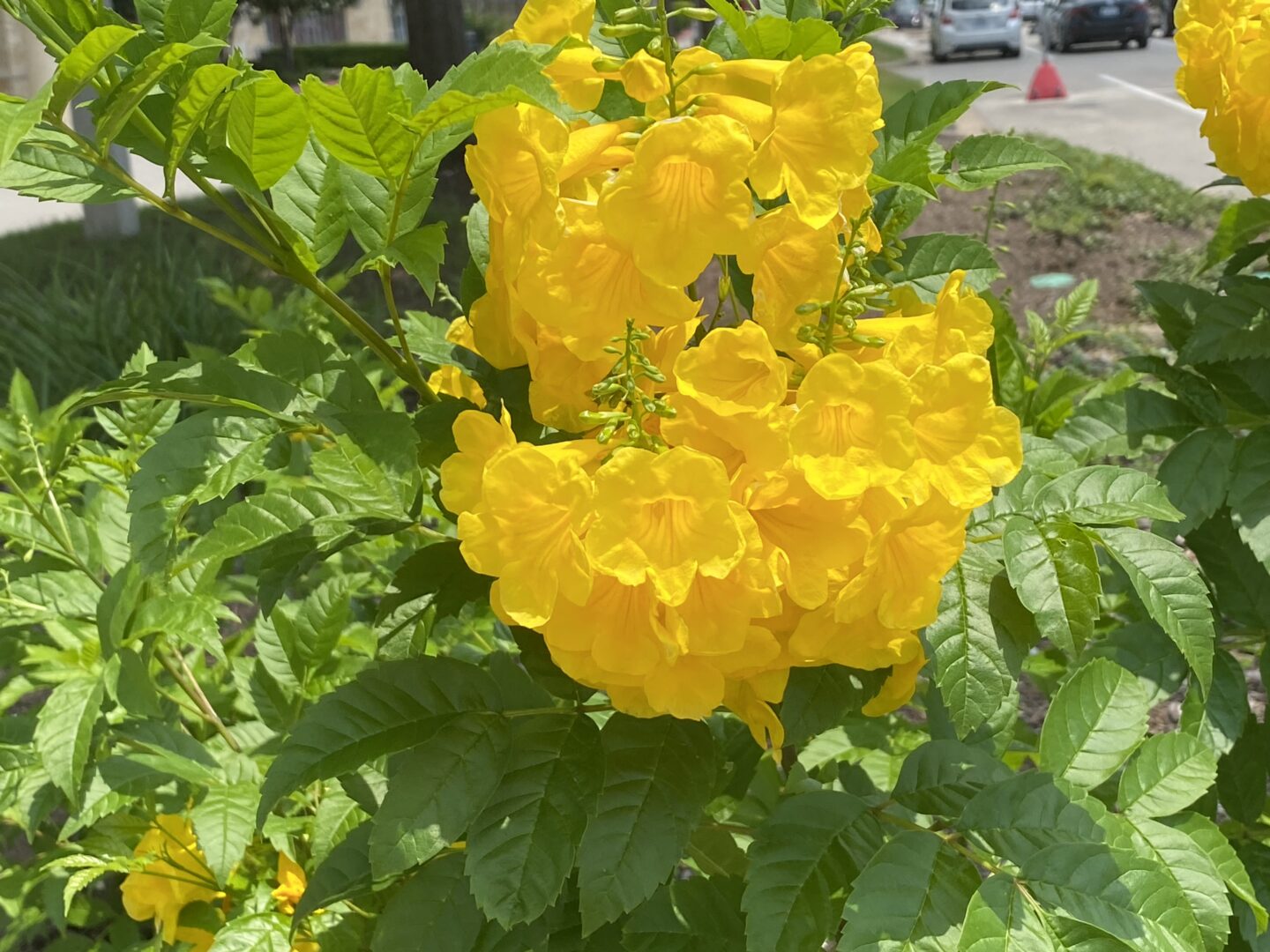 That is why GOD sent a redeemer, the Lord Jesus Christ, to redeem your life so that you could be part of his royal family and live a good life full of gifts, love, joy and peace, and happiness. All the things that your enemy will never have. Angels are powerful beings; they can take human form, so they are more powerful than human beings are. The only way that we have power over them is to be born again, which is a good reason to receive your salvation.

This means you gave your life to Jesus Christ, and then you automatically become part of his body. Luke 10:19 now applies to you. Jesus said, “Behold, I give unto you power to tread on serpents and scorpions and all the power over the enemy and nothing by any by means shall hurt you.”

That’s the only time you will have more power than any angel, demon, or anyone except the Lord himself. So, when you get ready to deal with your enemy, you can’t use profanity and threaten him, and saying you don’t believe he will bother you. You don’t know his ways; he’s a tactician. Most of the things Satan has you doing don’t look evil to you, but they are. That’s why it’s pertinent that you go to your Maker and redeemer\, GOD. Get on his team because he’s the only one who can show you how to protect yourself and your family against the wiles of the devil.

Satan is very knowledgeable about human beings. He knows your weaknesses and biases. He has demonic spirits assigned to your life, to your children, and like what we talked about earlier – the family with the drug addiction that afflicted generations. It is the same for high blood pressure or cancer, and more. There’s a big misconception that GOD makes people sick; No, sickness doesn’t come from GOD; he said, “I am the Lord that heals thee.” (Exodus 15:26.) When disease shows up in our lives, it’s usually through poor lifestyle choices like eating bad food, not getting enough rest, or being disobedient to GOD’S commandments. This is how we open doors for the enemy to affect us with sickness, addiction, and other things.

Since the enemy is aware of our families, shouldn’t you know and be mindful of who he is. We should be knowledgeable about his ways and how to combat the problems that arise from him. The Lord already told us why the enemy comes: to steal, kill and destroy. Jesus says, “that he has come so that we may have life and have it more abundantly.” (John 10:10).