Home » The Dark Side of Housing 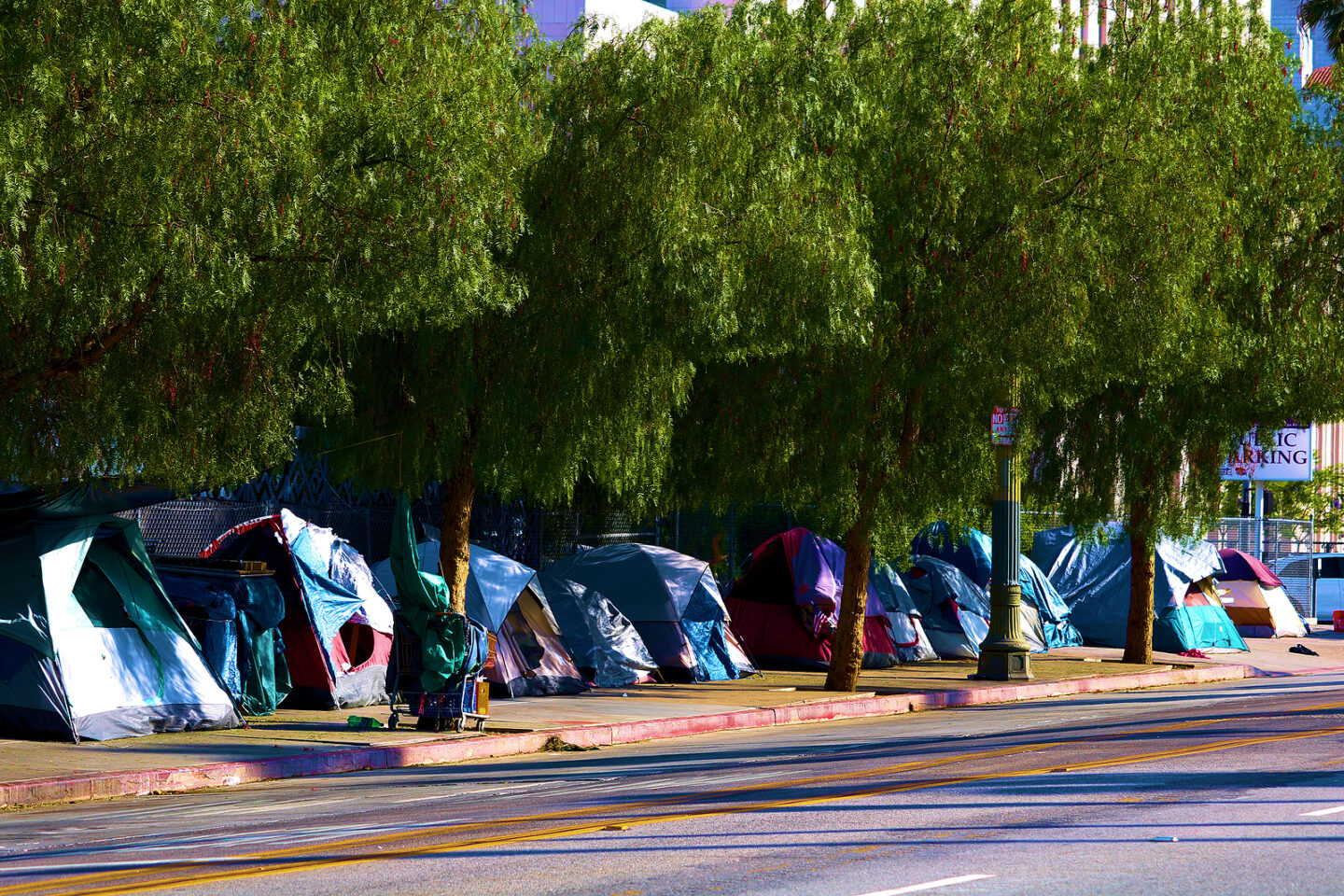 There is a subculture of people who may look like they are camping to passerby’s, but they are not.

GOD sent me on assignment to spend the night in the Hilton Austin hotel to pray for the homeless and the people struggling with addiction. He has not forgotten about that, and neither should you. Please pray for them. They are not just living on the park lawn in tents, but under bridges and in bushes.

What Does GOD Have to Say About It The LORD commanded us to pray for one another, and in HIS word, HE said “what you make happen for somebody else, HE would make happen for you.” (Ephesians 6:8) Every life is valuable to GOD.

You have all different types of people living in those tents outside. I have never seen anything like it until I moved to Austin and went downtown. But they’re not only downtown; they are in bushes on the side of highways and even in the middle of a block. It saddens me to see people living in this kind of condition.

I’m sure that they don’t want to live homelessly and have to sleep in tents. Although there are mentally ill, drug-addicted criminals, who are running from the law and live outside in the tent community, there are also educated people who have lost their jobs and then themselves. It is our responsibility to help them because we have what they don’t.

I know some people refuse to give them money because they are concerned they will only use it for drugs. The Bible tells us: ” Whoever is generous to the poor lends to the LORD, and HE will repay him for his deed.” Proverbs 19:7) When you read the scripture, notice that GOD didn’t say for you to make a judgment call and make a decision and give it, because they might be using it on drugs no you were just supposed to give them because the LORD said so and it was GOD who gave it to you in the first place.

The person you are judging to be a drug addict and thinking they may use the hard-earned money you gave them on drugs also has to eat and needs other things. There is only one Just Judge, and that’s GOD. That’s what GOD told us in HIS word, “Judge not, that ye be not judged.” (Matthew 7:1-3) We are not able to judge people; we do not know the whole story.

Who Are the Homeless?

I was looking at a documentary about a homeless woman who was being interviewed. She had a master’s degree and was a social worker and therapist before losing her apartment due to loss of income. She ended up homeless. Listening to her, I thought to myself, she’s so articulate, but other factors were going on like depression.

I didn’t see any signs of drugs, but she opened my eyes to some things. She said: “when you’re homeless, you don’t get enough sleep because of the fears and dangers of living inside a tent amongst that population. So, you live in a perpetual state of fear, every day is a hustle, and you have to think about how you’re going to eat.

You also think about how you will get a shower or even bathe. And sometimes you have to do things to eat that you would never do.” She also said that some homeless people are out there because they want to be, they have lost all hope and resolved themselves to be a nomad.

How Can You Help?

That is easy enough to answer: support.

Some believe that praying is small compared to all the things you could do to help them. It is not. Prayer is the most powerful and vital thing that you can do because it will cover so many areas of their existence, if you would pray and talk to GOD on behalf of all homeless people in your city.

Financial, food, and clothing also are suitable forms of support. They need money to buy grooming items, small clothing, and sometimes to get something to eat.

It’s not just as simple to say they need to get a job. NO, there are other factors in why a person becomes homeless and stays that way for a long time. If you pray for them, GOD will minister and work on those areas that got them to that place. That’s why prayer is so, so important.