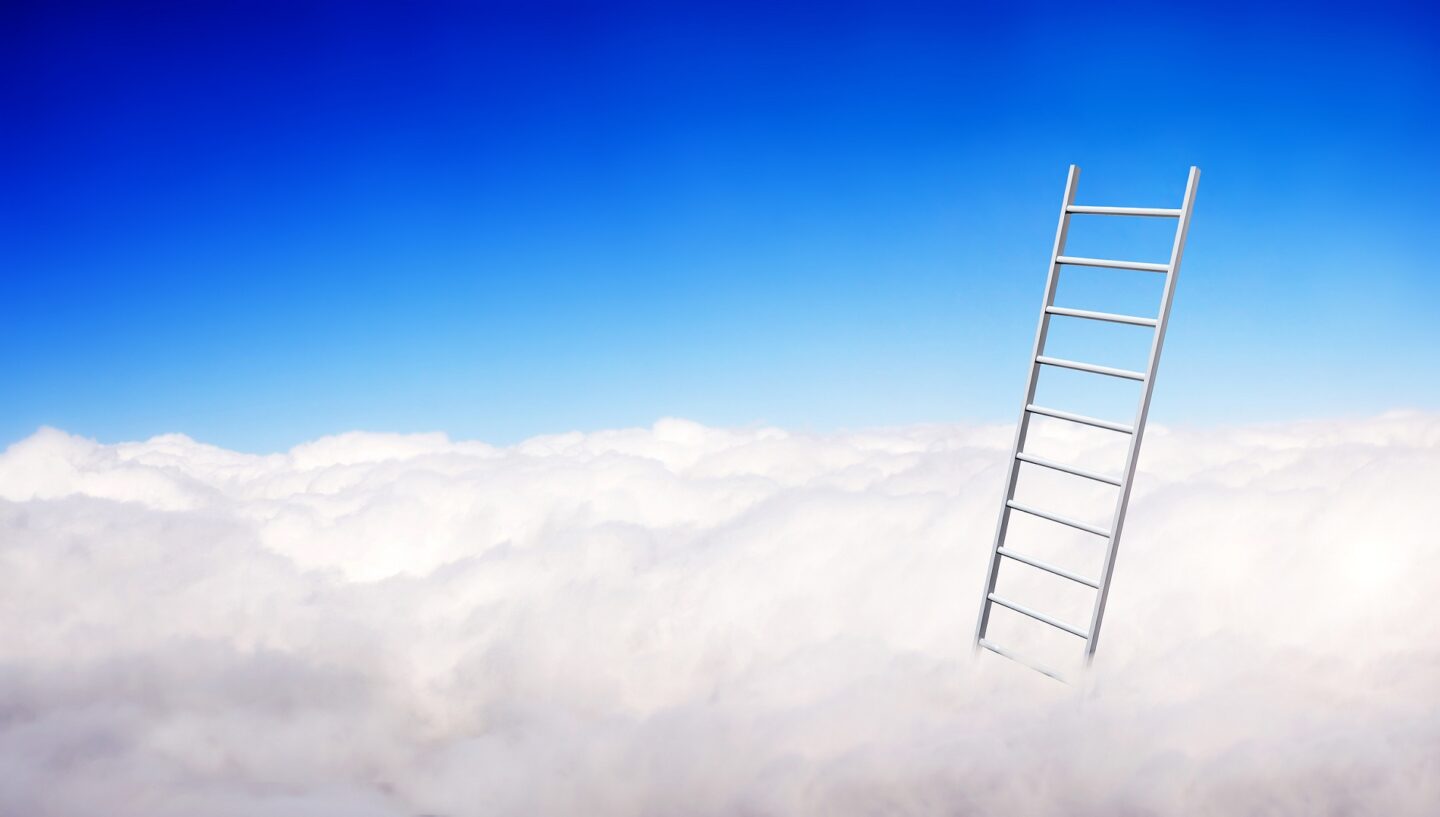 It is amazing – the things that are uttered out of GOD’s mouth. And for those of you who don’t know or believe that GOD speaks or will have an entire conversation with you, I want to let you know, he does.

My life would’ve literally gone down the drain over the last 25 years if he didn’t talk to me. In fact, the direction that I took was at the leading of him.

In 2001, I left what I consider being one of the greatest cities and metropolis on earth, New York City, to move to Waterbury, Connecticut, which was exactly 2 hours away. I went from cold to freezing with a lot of snow in between.

It was invigorating to move. I didn’t even know that a place called Waterbury existed.

GOD, through a series of steps, moved me and my tribe to this small city. I moved into my first house. It had 10 rooms; a big Victorian beautiful house, given to me a woman who lived in the projects all of her life.

I went from paying $150 a month in the projects of Manhattan to paying a $1200 mortgage for a Victorian home. And that was only the beginning. I was paying a high interest rate because of my credit, so about two months after I purchased the house, I ask GOD if I could refinance in a year, after twelve months of timely payments. His response was: “why, this house is paid?” I was totally shocked, but I believed.

What Faith and Trust Brought Me 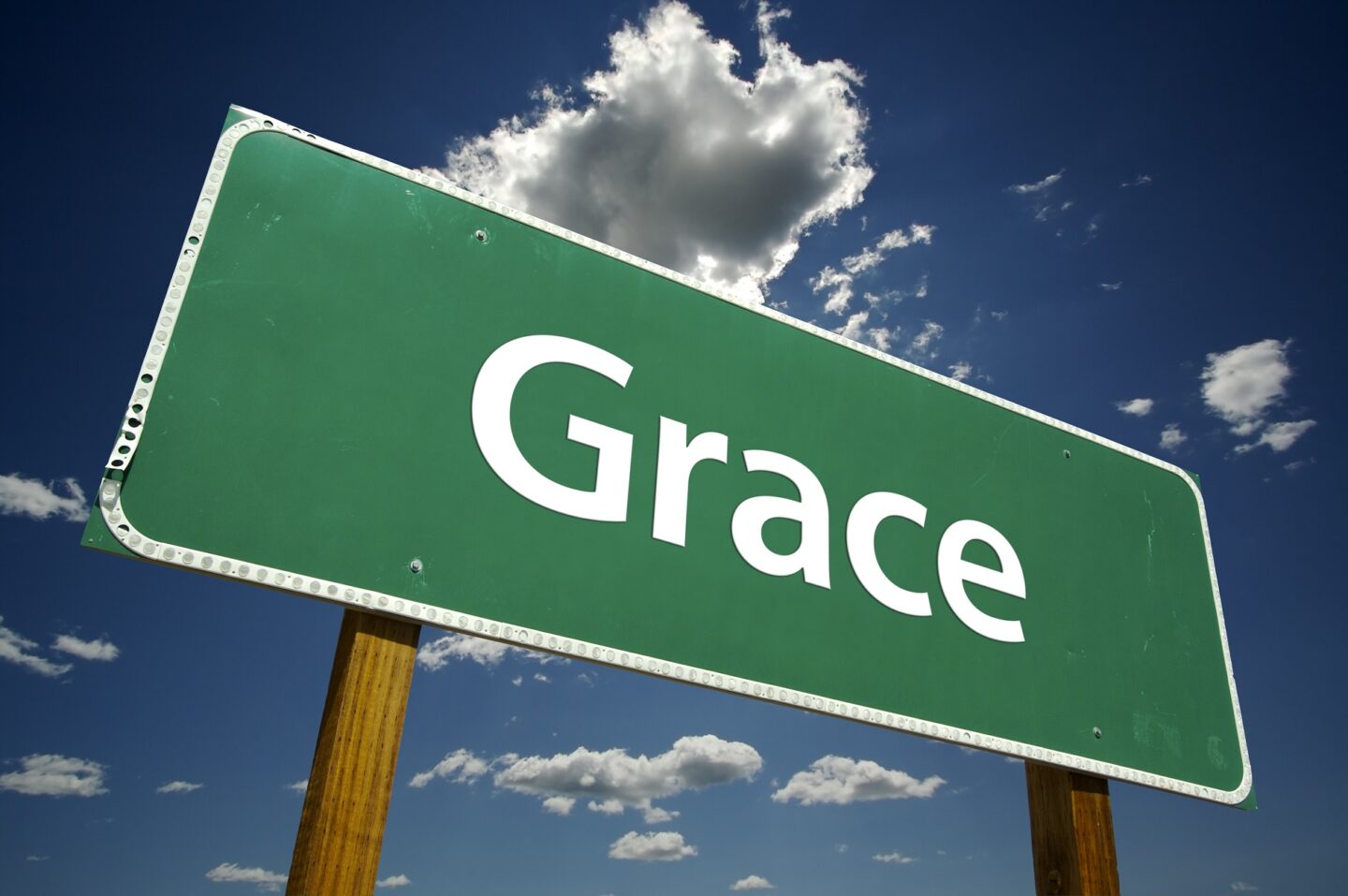 I believed GOD from the moment that he said it. Foot note: When you ask GOD for something and he lets you know that he’s going to do it, believe him. Even though you may struggle because the enemy is trying to steal your faith and trust in GOD, hang on. Rebuke the devil and let him know you trust your Lord and Savior.

Three years later, GOD gifted me a large amount of money and I paid the house off with it.

It was so mind-boggling that for the next couple of months when it was time to pay the mortgage, I would think about paying the $1200 and I had to remind myself- the entire note is paid. That’s what GOD can do for you, if you seek him, and go looking for him. It’s like you’re seeking your new life, because he will indeed allow you to find him if you are authentic about it. 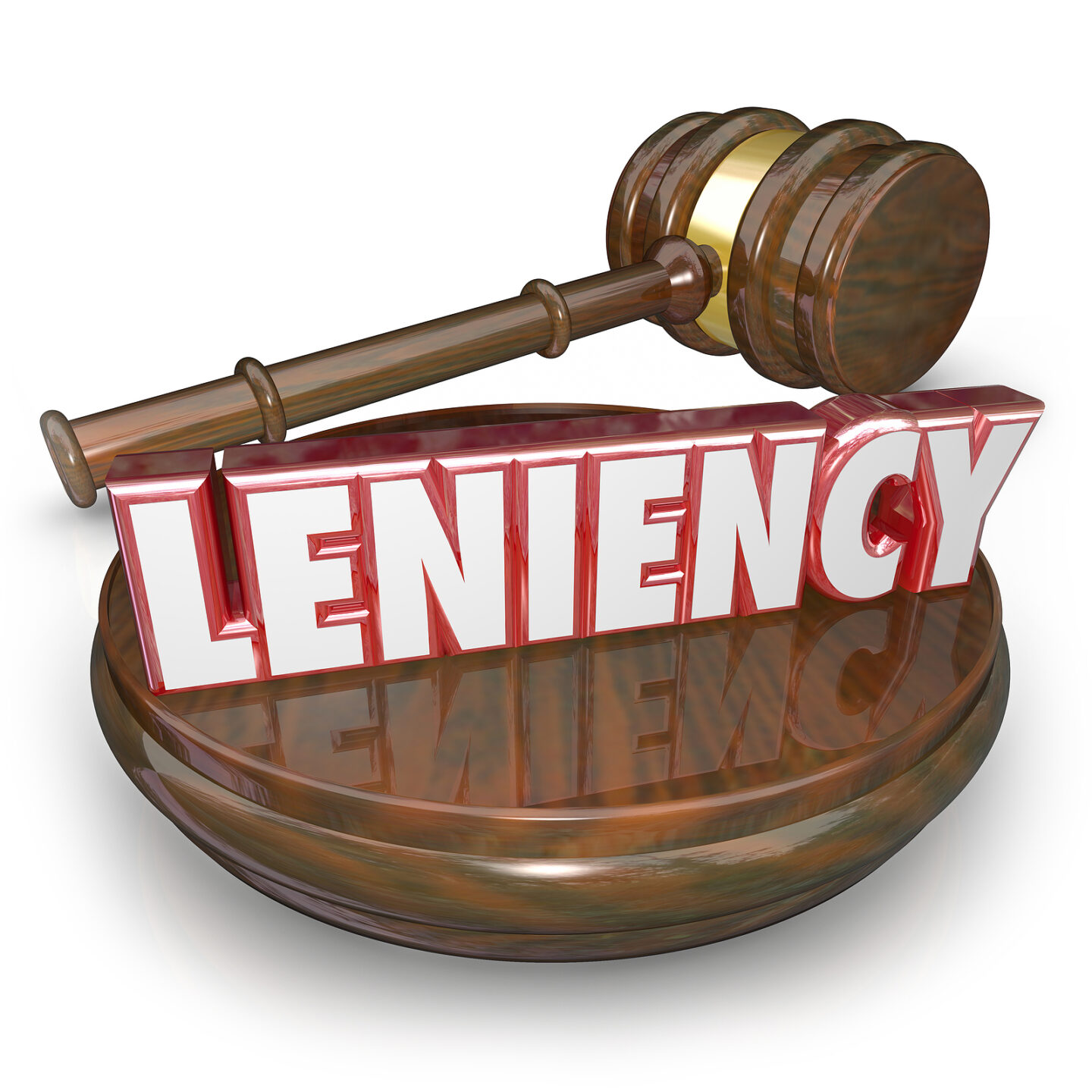 The life that I had lived up until meeting GOD, was not one that I’m proud of. I did a lot of things that weren’t good and hurt people with no remorse. Yet, here comes this magnificent GOD of the entire universe and saves my life. By the way, his name is Jehovah, and he introduces himself to me.

I was broken. I was tore up from the floor up but in my desperation and destruction of myself, GOD came to me and saw all that I had done to myself and said: “I’m here”. He showed his friendliness and his love. He  led me to him so that I could meet him.

I never viewed this as leniency until now; when he spoke to me. In case you are unaware, GOD is lenient with you, because for some things that you have done, you could really pay a hefty price.

The Lord wants you to know that the door of forgiveness is open to you and your family. His love is available no matter where you are at in life. GOD’s love is foundational, and he gives to you what you give to him.

How Did You Come About? 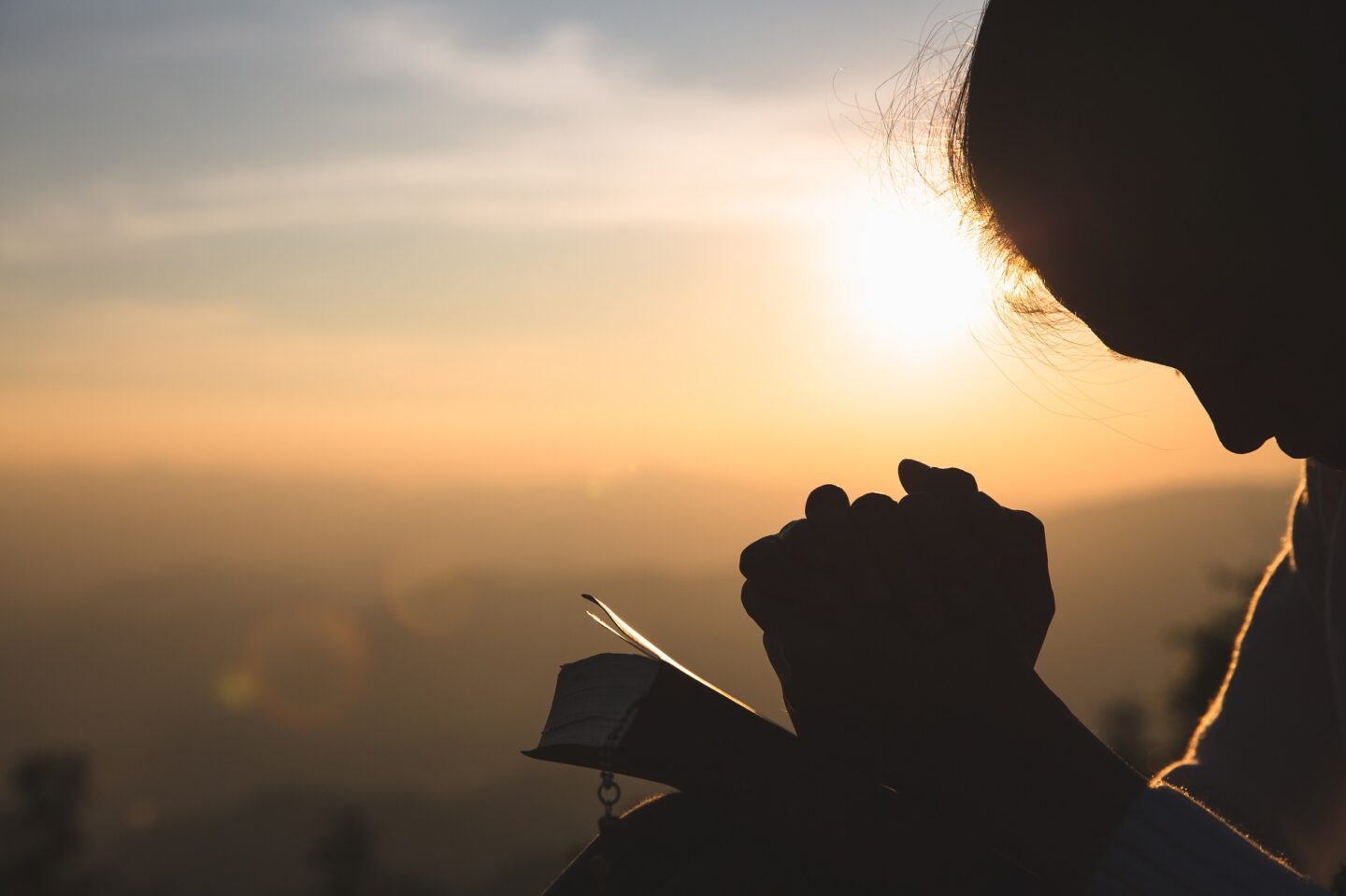 Note how your life unfolded. When you put things into perspective, you can see that GOD is constantly giving to you. Although you may not have what you dream about at this very moment, you have some pretty profound things in your life.

Life, foremost, is the first thing that comes to mind. There are so many people who have died and left loved ones, family member who didn’t get to grow up and would love to be here-but they’re not. They don’t have a second chance to come back into this world. There’s no such thing as reincarnation. The Bible says: “And as it is appointed unto a men once to die, but after this the judgment”.  Hebrews 9:27

Reincarnation is an eastern theory of which there is no foundation to support. People are so enamored with living on this earth that they have comprised the idea that if you don’t get it right this time, you can come back and do it again. A man-made concept that is misleading and diabolical.

You will never be perfect as a human being, so you don’t have to keep coming back. That’s why the theory of reincarnation is a load of crap! No, Jesus Christ came and offered you a gift called “Salvation”. If you receive it, you get to live with him and Almighty GOD forever.

The LORD wants you saved and he has created certain parameters for which that could be done. You only have to ACCEPT it so that the day that you leave this earth; you go into a new world with him where you continue living, yet it will be a glorious life.

Heavenly Beings Are Around You Everyday! 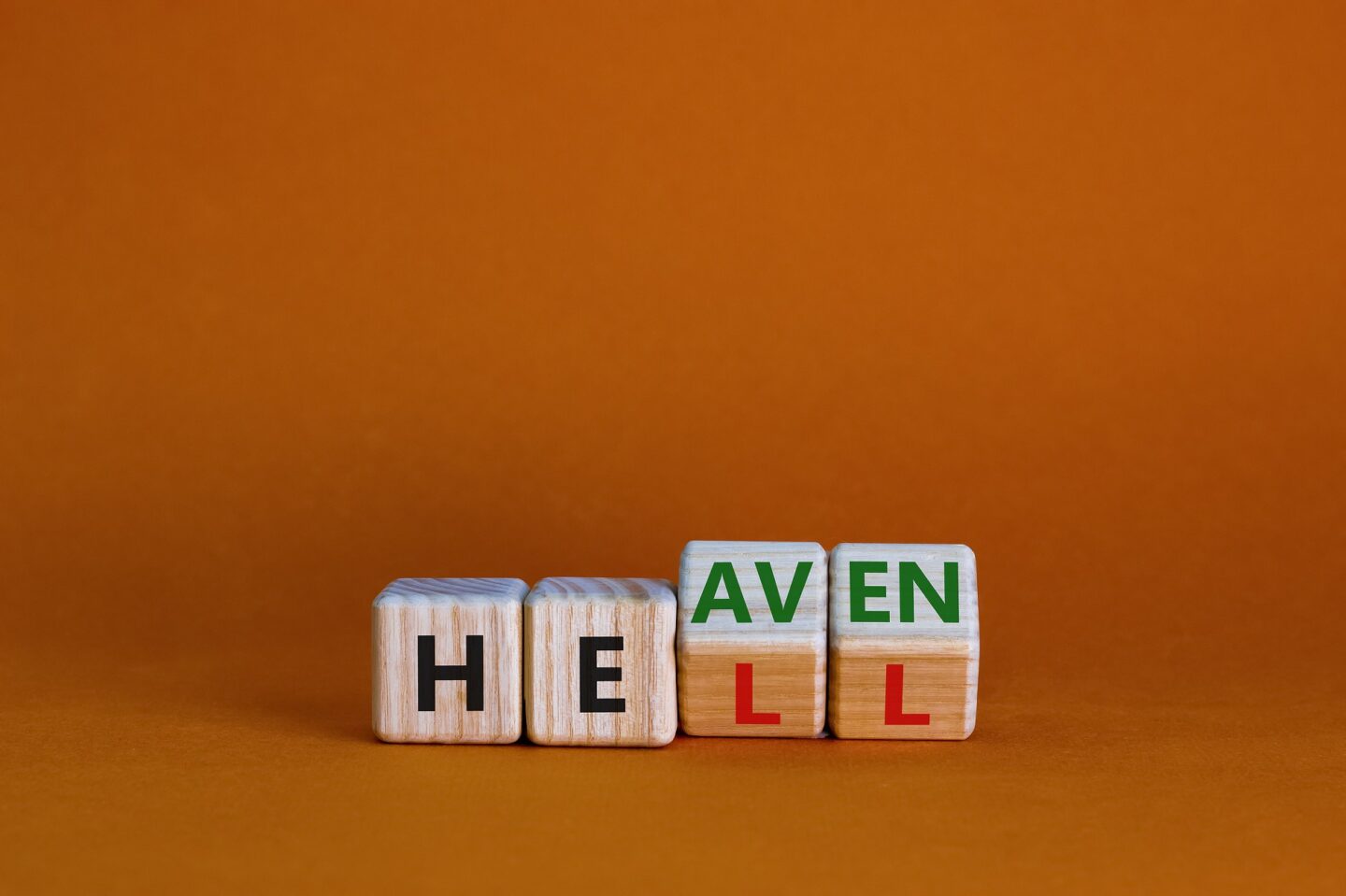 You have never been alone even when you’re in your bedroom at night.  Even when there’s no physical person near, there are heavenly beings that GOD has assigned to watch over you. He knows right where you are today, he wants you to know that his leniency is available to you.

You just need to come to him with an open heart to receive his support and genuine love. Remember, he is the one who made you. In fact, he created you. So, if you feel you don’t have any support today and you’re in dire need of help, approach GOD. You can ask him daily for his inspiration, to feel his love, for hope, joy and happiness – all these things that GOD has in his hands for you.

If leniency is what you desire because you know you are not living right and have done some things that could warrant you going to hell, GOD will forgive you and offer you leniency.

How Do I Reach GOD? 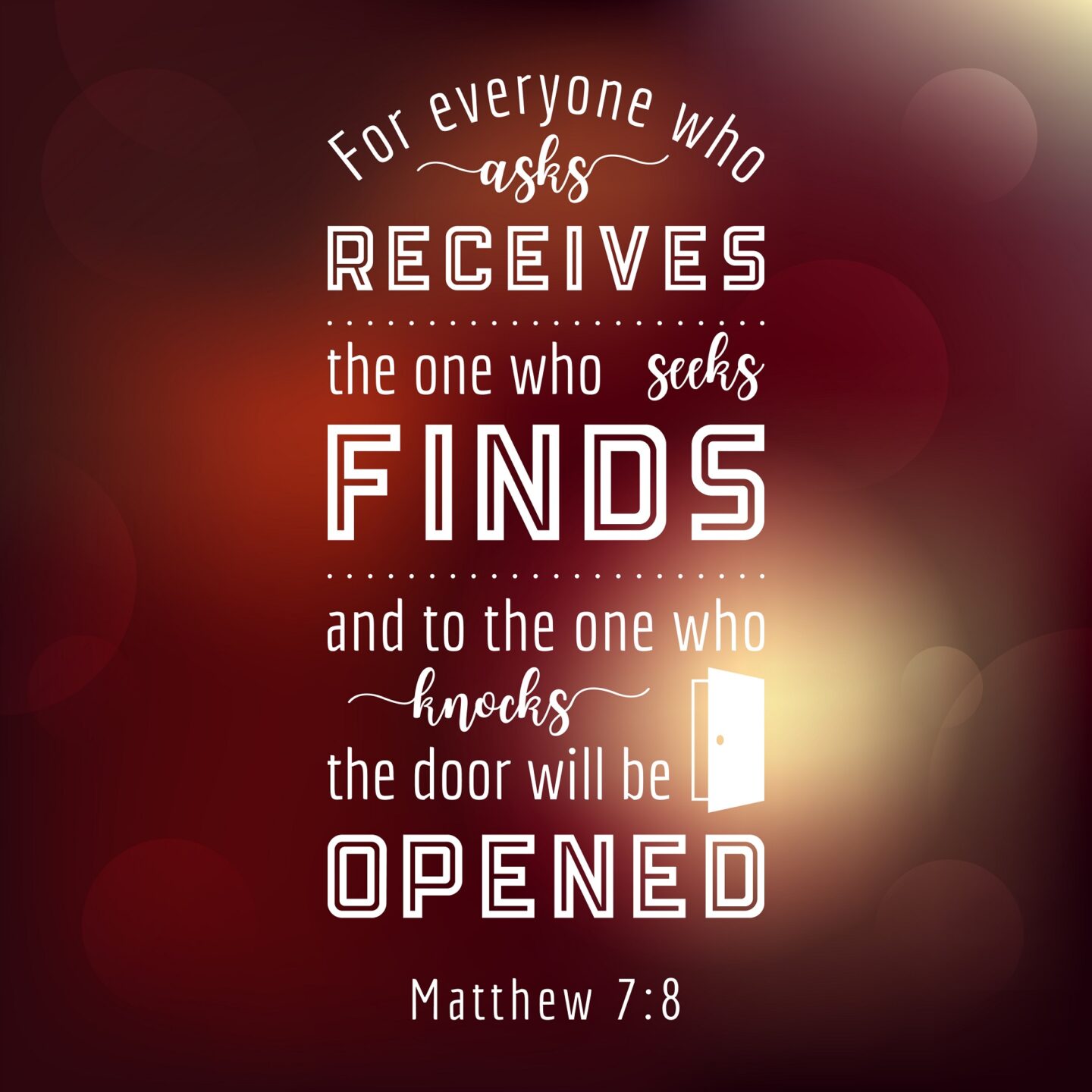 It’s not as hard as you think. Whether you are looking up at the sky or in a mirror, talk to GOD from your heart. Even if you are in a place where you can’t speak out loud and talk right now, you can talk to him in your mind.

He is everything you need. The Bible says he knows your thoughts from a far off. Even though he can read our minds and know our hearts, he wants you to use the powerful resource that you have; and that’s your mouth. Whatever you say is what’s going to come into your life. The power of life and death is in your tongue. Proverbs 18:21 And “as a man believes, so is he”.  Proverbs 23:7

I have so much to say to you, but I can’t say it all in one article. This is the foundation of how you get his attention and receive the leniency that he wants to give you.

I love you. Stay blessed!