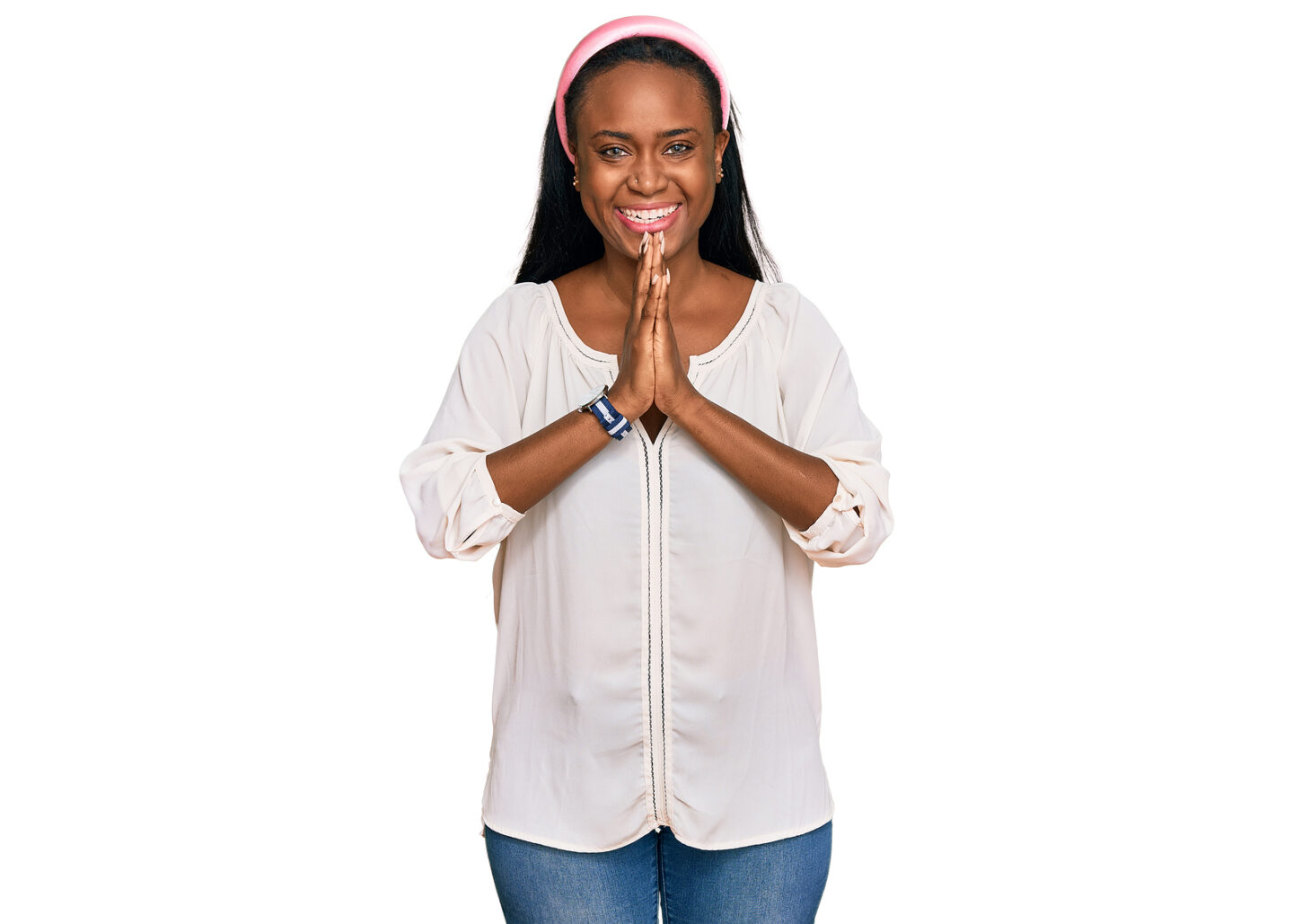 I have heard fantastic things about prayer, but I’ve never heard anyone say that it is conception until the Lord told me.

This is one of the most important reasons why you should cultivate an intimate relationship with GOD because communication is part of it when you’re close with someone.

Communicating with GOD is vital; it’s the precursor to HIM talking back to you. As I’m writing this, Moses comes to mind and the burning bush experience on Mount Sinai. GOD’S drew Moses to HIM through a burning bush. It sparked a curiosity in him, so he went and checked it out.

A desire to know God starts in your heart. And why wouldn’t you want to know him? He created you. Nothing in GOD’S plan is by happenstance, no matter the conditions on how it came about.

Prayer goes deeper than you know. It’s not just a cluster of words murmured by someone, on half a chance that GOD might hear it and help. No, that’s a misnomer started by the enemy. Prayer is the most potent force in the universe. It transcends the world we live in and goes into the realm of the Spirit, affecting the atmosphere.

For instance, when you pray verbally or inside your mind to GOD, HE hears it. Then when HE releases the answer to your prayer, it manifests itself into the physical world.

This is how you know that prayer is a conception

This is how you know that prayer is conception because it birthed what you asked of GOD. The same way as if you were praying for someone close to you, let’s say that person has a severe drug addiction, and you pray consistently in faith, asking the Lord to release that person, and HE does well, three places were affected:

1. First, the God Kingdom because the prayer goes up to HIM into HIS atmosphere.

2. Second, the person you are praying for in the physical realm receives his deliverance from the bondage, restoring him and making a significant change in his life.

3. The third place is the Satanic kingdom because GOD has loosed the bondage and stronghold of addiction off of that person. Satan lost the ground he gained in his life.

Information like this causes us to look at prayer in a different light.

1. The first step is you have to believe that GOD can do what you’re asking of HIM. And you can’t do that without acknowledging that HE exists.

2. Second, it has to be sincere and heartfelt. GOD reads our thoughts and sees into the heart of every man. You cannot effectively pray for someone that you don’t like.

And third, you have to acknowledge who GOD is, which initiates praise and worship. The Bible tells us that GOD inhabits the praises of HIS people! Psalm 22:3 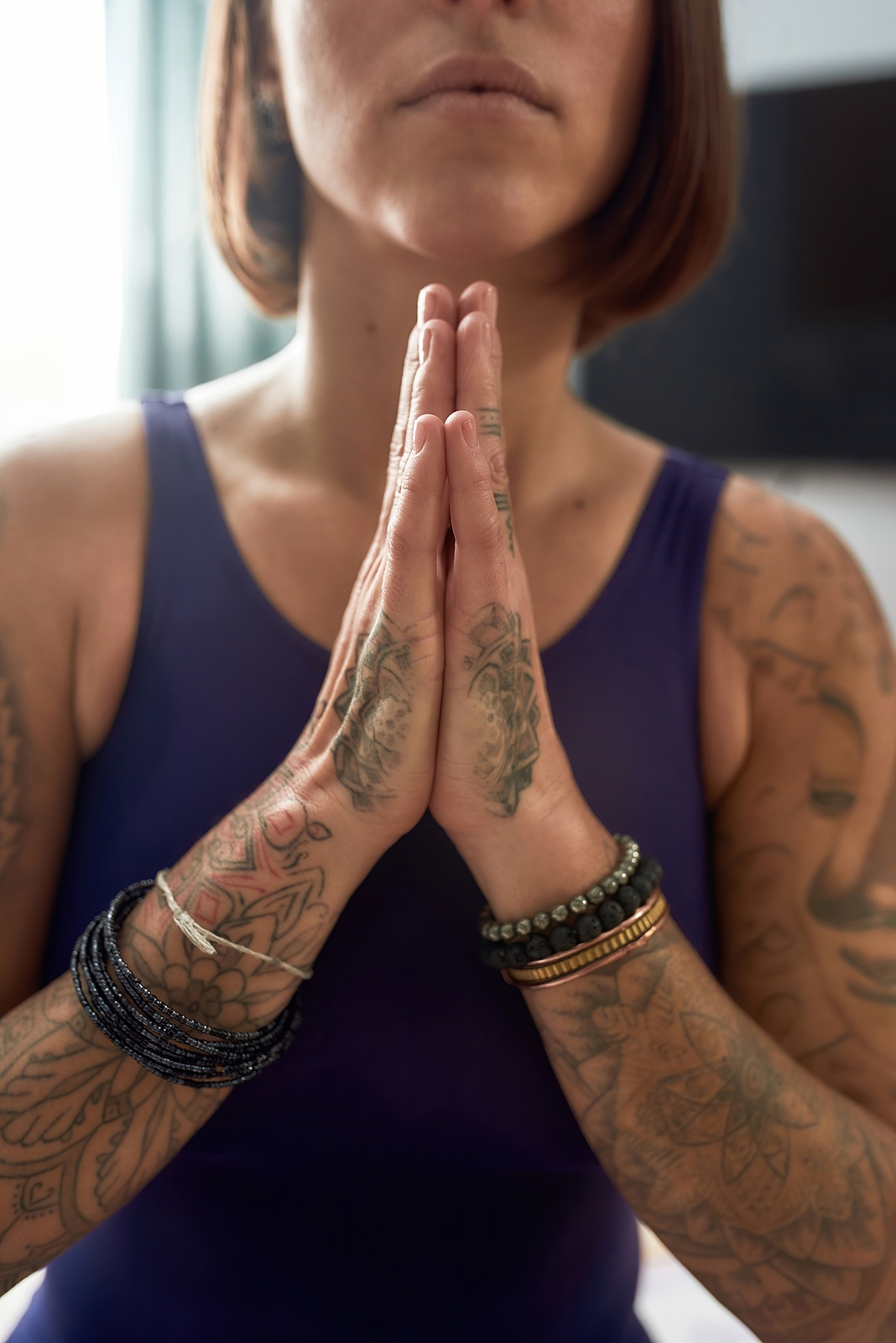 As I stated earlier, GOD said that prayer is conception which means that when you pray, you are birthing something into the atmosphere.

The Bible tells us explicitly that the power of life and death is in the tongue. Your prayer is now operating in a place where physical hands cannot touch it. When GOD answers prayer, the desired results are released, and you reap the benefits of it.

Jesus prayed in the garden Gethsemane, but in HIS conversation with his Father, HE said: “FATHER nevertheless, not my will, but your will be done.” It is always best to desire that GOD will be done over and in any given situation.

You can trust the Master to know precisely what we need.

The power of prayer in your mouth

In the Bible, the book of Acts 8: 9 -23, Paints a good picture of the power of prayer. It’s about a man Simon who was a sorcerer who used witchcraft and sorceries to bewitch the people and make them feel that he had the great power of GOD. However, Philip preached the gospel, and people believed in Jesus and were baptized.

When Peter came, he laid hands on the people, and they received the gift of GOD, the Holy Ghost. To be clear, the only people that Apostle laid hands on were the believers, those who have accepted Jesus Christ.

Simon also believed, but when he saw that people received the Holy Ghost by the laying on of hands, he offered Peter money to give him the power to do the same. Peter cursed him and said: “you and your money perish because you thought that the gift of GOD could be purchased with money.” Peter used the power that was invested in him and in his mouth to curse Simon. If you read the story, you will see that his heart (Simon) was not right with GOD.

Peters words had the power to pronounce and activate a curse upon this man. There’s a scripture in the Bible that says: “a curse without cause does not come to rest.” Proverbs 26:2.

Prayer is a gift, which not only connects us to GOD but to each other.

Hope is a component of every prayer. You hope HE is listening to what you are saying and that GOD quickly sends the help you need. 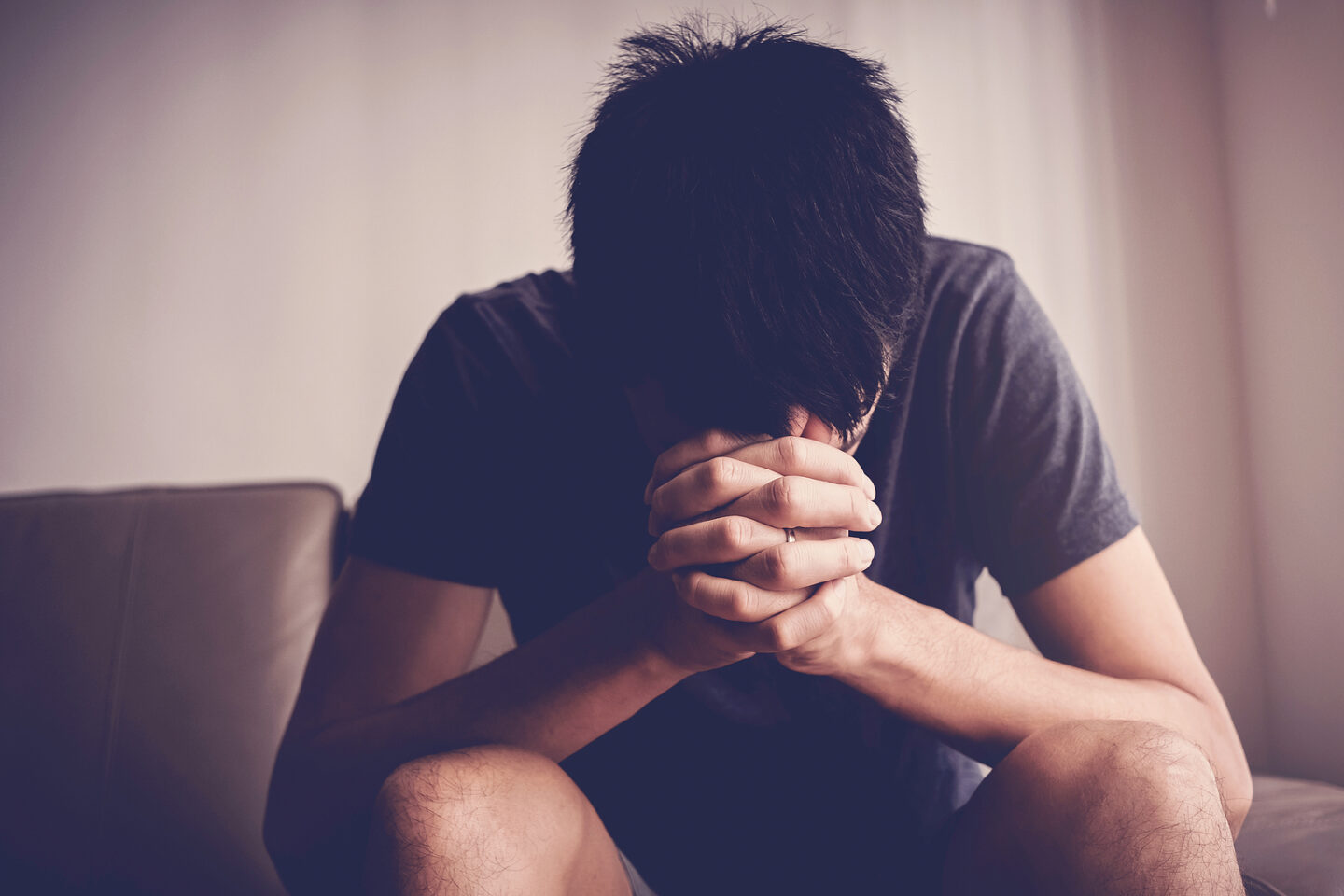 As misunderstood as prayer is, especially to those who don’t know GOD’S word and don’t have a close relationship with him, they still pray when dire circumstances arise. Let’s face it, as human beings; we need him? He is the only person who knows exactly what we are in, especially when we feel out of sorts or lost. The Bible says: “When the enemy shall come in like a flood, the Spirit of the Lord shall lift a standard against him.”

If you’re wondering about the predicament you are in or how to get out of the situation, ask the Lord to get you out, HE is the seer; never be afraid to use prayer to talk to God because HE’S a strategist. GOD commanded us to pray. That’s another thing that I like about God; he doesn’t ask us to do anything that he won’t.

The Lord himself prays. He said to pray “all manner of prayer” and for each other. Just ask those mamas whose sons got involved in crime or who’s very sick. If you question many of them that they will tell you that they prayed at every turn because GOD was their only answer.

Jesus prayed throughout his time on earth. Although we didn’t hear what he prayed about on the earth, we know that he understands the power of prayer and how it’s necessary to move God and get him involved more in life.

Please don’t give up on praying for yourself and your family. There’s a scripture that says what you make happen for others; God will make happen for you. Sometimes when we feel like we can’t do anything about the situation we can, we can pray, which is the most potent force, as I said before, in the world.

Don’t let the enemy make you think that your prayers are not being heard by God, especially if you need GOD’S Help in any equation. Prayer is how you find GOD! You have to keep talking to him and asking him what you want to know.

I want to encourage you to abide under the shadow of the Almighty. The Lord told me that just today to abide while I was in a hotel room talking to him.

Another piece of advice that I want to give you is that there are going to be times when GOD tells you something about yourself or what HE will do for you. Be careful who you share that information with. There are haters everywhere; sometimes it’s families, other times people who are your friends. Just remember they may not have the same level of faith that you do even though they say they do.

If you need to share the good news with someone, find someone who is a believer, and you know they will be happy for you instead of someone who will question every word you say.

I went through a period where I was praying for and believing God for things that I needed. My inner circle laughed at me and told me I was doing too much, and it didn’t take all that. Well, it did take all of that, and that’s why I’m so blessed now.

Read my article called Prayer on the 19th floor. I talk about being commissioned to go to the hotel to have a conversation with the LORD Himself. GOD bless.