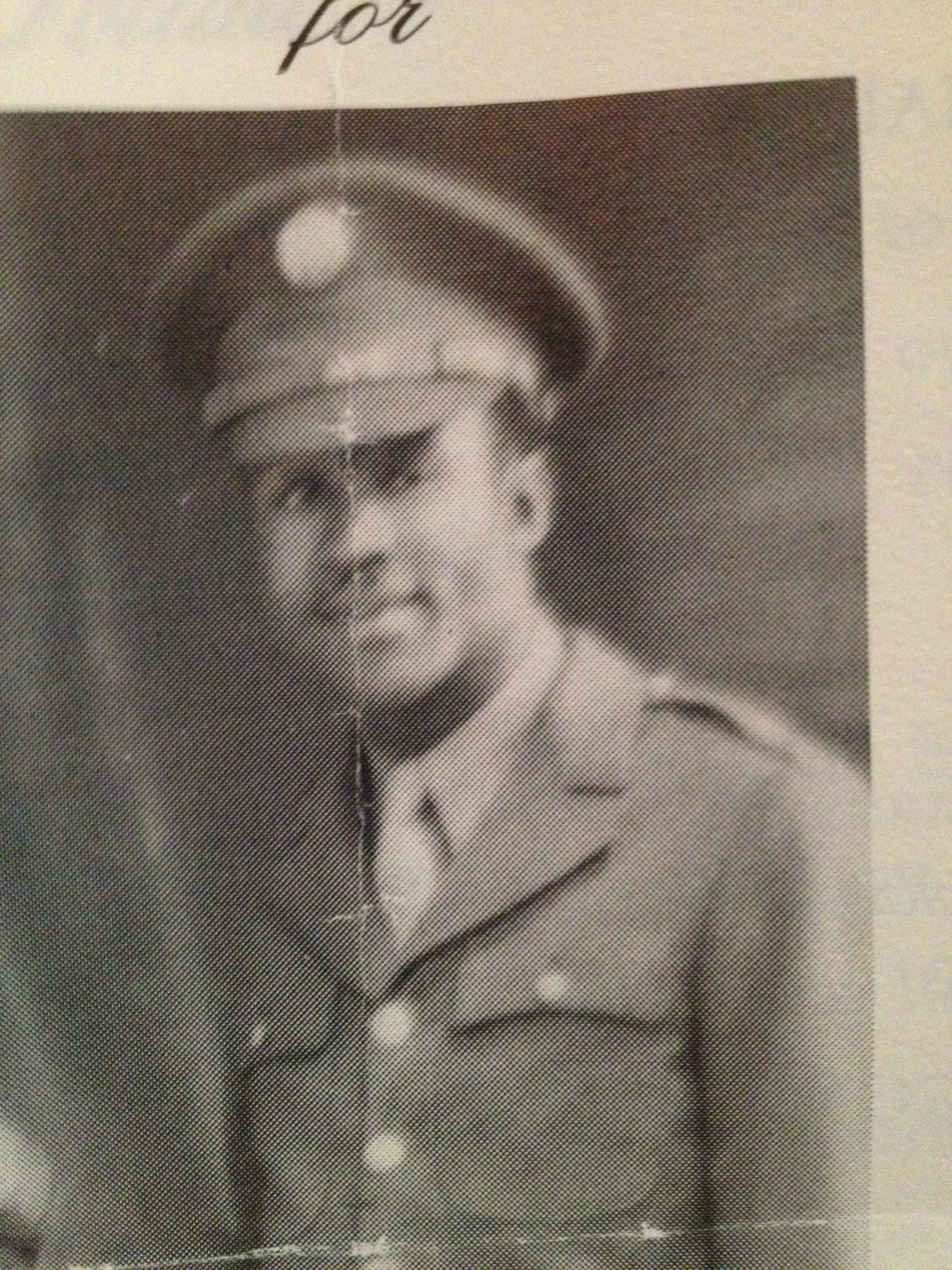 I want to pay respect and honor to the  patriarch of my family  Horace Hardy Jr, my father

I never understood the legacy that he left me until now.  I can’t speak for my sister and my brothers, but I know as I look back over my life, I see something that only could have been left or given to me because of him.

I’ve been a Christian for over 30 years now.  I  remember when I was a little girl, and my father was listening to someone playing the piano in a gospel song; my father looked at me with a  look of disappointment on his face and said, “why couldn’t that be you”?

At first glance, one would think he was cold and that he was looking down on me, but now at 58 years old, I don’t want to pay attention to the words he said then, but I want to shine a light on his relationship with God.

He would go to church on Sundays and revivals when they came to town. I grew up in New York City, and when Reverend Schamber came to Harlem, my father would always go, my mother thought what a fool he’d given all of his money to that preacher in town or that pastor in the church when he needs that money to take care of our children here in this house.

My father would put on a suit and a big cross around his neck, his Bible in his right hand, and head down to the church he was in love with GOD; he didn’t try to explain his relationship with the Lord, only the commandments we were to live by.

For instance, if you brought something in the house like a radio or anything that you had to purchase, you’d have to produce the sales slip to him because he didn’t want anyone to bring anything that was stolen in the house so that we wouldn’t get chastised by the Lord.

My father’s understanding of the word of God was limited.  But the reason why I am where I am at today is because of his close and faithful relationship with the Lord. While my father didn’t get to walk in the promises of GOD, GOD made sure that the requests and blessings that my father prayed for while he was living passed down to us.

When I was young, I did many things that weren’t right, but now, I realized that GOD had planned to save me because of a promise and a relationship that HE had with my father. Protection, guidance, and relationship with GOD are my legacy that my father left me. So I’m going to take this opportunity to thank my father for having the presence of mind to have a serious, faithful, and loving relationship with God.

And he taught me how to be sincere to GOD and give your all to HIM despite what anybody else may say.  My father didn’t care that my mother felt that he was foolish for sharing all his money with the kingdom of God. She said she loves the Lord, but she just thought that you provide a certain amount of money,  maybe five dollars when you go to church, and you put your faith in the Lord Jesus Christ, which was the extent of it for her but not my father.

His understanding of God’s word was limited, certainly not to the extent that my brother Joe and I have today.  I’m grateful for the great legacy that my dad left me, so thank you, father, for serving God with excellence, thank you for not being a wife-beater, for not abusing your children, thank you for telling us about God and for showing us how to fellowship with HIM.

Thank you for staying and being our covering even though your marital conditions were not good. My father was a quiet man; he stayed mostly to himself; although his marriage wasn’t a happy one, he did not believe in divorce, and neither did my mother. I do not doubt that the strong relationship that I have with God is because of my dad.

God is a promise keeper. My father prayed that his children would get saved, and GOD has kept HIS promise even though my father is not here to see it. My father didn’t get to see me accept Jesus Christ as my Lord and Savior; he died on December 16, 1989, my daughter Kahleelah was only three months old.

He left us a remarkable legacy even though we didn’t have a lot of money, he struggled to pay the rent, and we lived in the projects. I’m so grateful that none of his children were repeat offenders, drug addicts, or abusers. All of us growing up believed that Jesus Christ is the Son of GOD.  I pray that more parents leave this kind of legacy to their children so that God could watch over and protect, lead and give them a life of prosperity and love.

When we were growing up, I didn’t know that we were poor and lived under the poverty level no, but today I’m grateful that we weren’t financially wealthy and didn’t rely on status and money. Only God knows where we would’ve been if we had. No, the road that we took was secure for us.

And now I am passing on this same legacy to my children. I have been serving God since 1991. I was a Senior Pastor for 23 years and currently in the office of the Apostle. the Bible states:” promotion comes from the Lord.” (Psalms 75:6)

I have authored three books. I write a blog called The Prayer Chamber.  I was the editor-in-chief of a RED WINE MAGAZINE. I am a missionary and oversee a school of the prophets.  And there’s so much more that I could share here. My  Master protects and provides for my children, and my labor and blessings will flow down to them.

They already have begun to give GOD the glory. My daughter Kat is faithful when it comes to the Lord. She loves HIM and makes no qualms at having a relationship with HIM with her friends. She prays for her friends and even calls me and asks me to pray for them.

This legacy is much better than any worldly thing that she could ever have because her trust in GOD is more than a mother could ever ask for. Horace’s legacy is still flowing strong. That’s why the Blood of Jesus is the most important thing you can have in your life because if you honor the Lord, HE will honor and bless you, and it will go down 1000 generations.

In the Master’s Service,