Home » With God, All Things Are Possible! 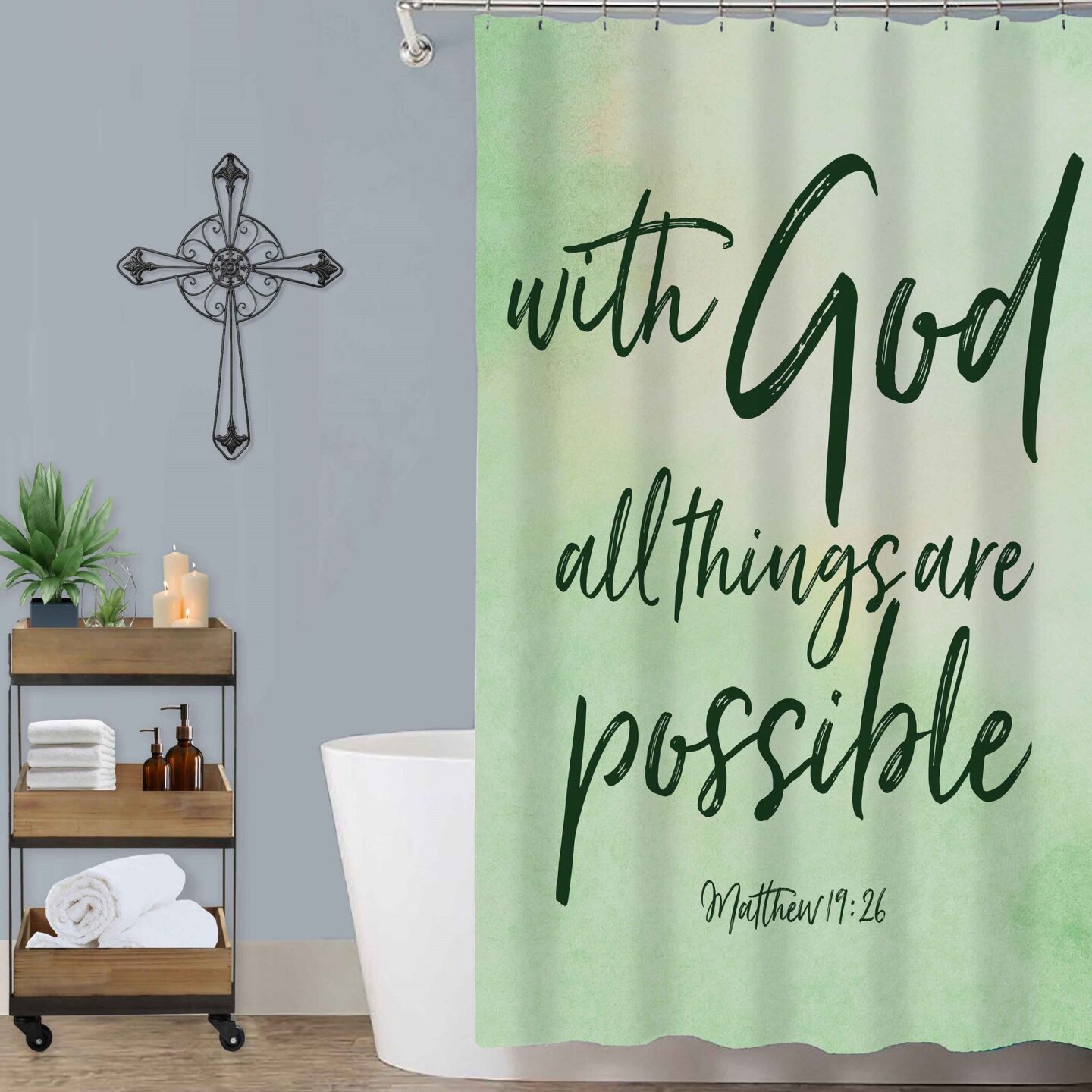 I want to start this article by saying thank you for reading it and visiting my life blog.

I woke up this morning and decided that I wanted to reach out and help people going through life-shaking circumstances like I once was. When all else fails, and you tried everything and have nowhere to turn, what do you do? I was in this situation some years ago, and I found a remedy and solution to my problem(s).

When you’re desperate, what do you do? Most people reach out to God. That’s what I did, and you know, to my surprise, HE helped me. He stopped the pain!

At that time, I went through a nasty breakup and a loss that felt like someone had died, and worst of all, I lost a part of myself. I was surprised because when I entered into this relationship, It never entered my mind that I could potentially lose the essence of who I was. Well, that kind of thing could happen when you don’t know who you are. So after the breakup, I was depressed consistently for three months, and it was because I reached out to God every day, asking even sometimes begging for HIM to help me stop the pain, at the end of three months; one day, HE did.

It was like the sun came out, and the pain was just gone. Now I didn’t wake up that day like that, but somewhere during the day, I said to God, please help me. I need you even reaching my arms out straight in the air to HIM when it happened. A bright but subtle light came around my left arm. When I saw it immediately, I become afraid, and I thought I finally cracked up, but then I said to myself, I’m not crazy. I know what day it is and where I am at.

Immediately after, I heard a very soft voice tell me I will have another chance. At first, I said to myself. I’m not going to tell anybody this because they’ll think I’m crazy, but I noticed that the terrible emotional depressive mode I had had for the last three months was gone. I even had a smile on my face. From that moment on, I slipped into a real relationship with God based on just communicating with HIM and asking HIM questions about who I am, and following HIM. I didn’t go to church at that time; I just started this intimate conversation with God.

So the shower curtain that you see saying “With God All Things Are Possible” came about due to a significant 30-year relationship that I’ve enjoyed with HIM. Since that time, HE’S done so many wonderful miraculous things that I wrote books about it, and I designed the shower curtains to help others who are suffering. I must say I don’t like knowing that people are suffering without assisting them to do something about it. I’m a very compassionate person. One of the things GOD did for me was HE healed me of cancer, and I used HIS promises from HIS word.

I put them in my house and my bedroom to remind myself that GOD IS TRUSTWORTHY and HE would heal me. That’s why I’ve designed the shower curtains because maybe you like me, might be at your lowest, and you need something to hang onto, a reminder.

Well, the shower curtain will remind you daily of the promise God made “With God All Things Are Possible.” (Jesus said this) You might not pick up a Bible or read an email that someone sent you who’s trying to encourage you but having the shower curtain in your bathroom, you can’t ignore this because everybody has to go to the bathroom.

I want to encourage you to buy the shower curtain today to help you in any situation you may in. Even for family members or friends who come to your house and use your facilities, I mean the sky is the limit besides it’s beautiful. Have a fantastic day, yaw”ll.